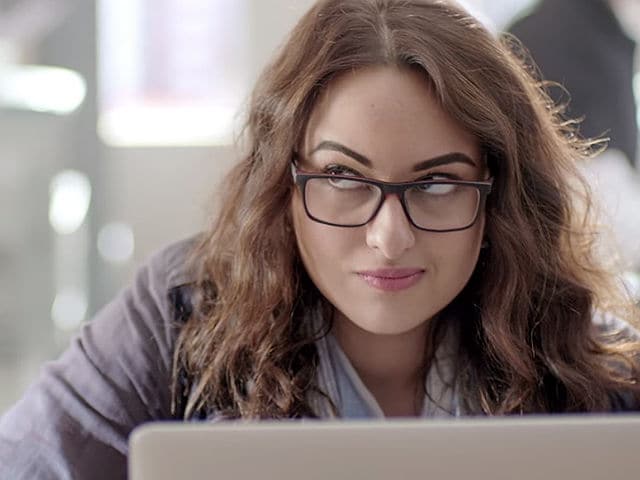 Sonakshi Sinha in a still from Noor

New Delhi: Veteran actor Shatrughan Sinha is all praises for his daughter Sonakshi Sinha's recent release Noor. In a series of tweets, the 71-year-old actor-turned-politician, gave a thumbs up to this Sunhil Sippy film. He wrote, "Noor, which not only sparkles but makes us proud too. What a great performance, in a brilliantly directed film by Sunhil Sippy." Mr Sinha also raved about the performances of stand-up comedian and actor Kanan Gill, the 'surprise package' Purab Kohli and 'fully focussed and believable' Smita Tambe and Manish Chaudhary. In fact, Shotgun also said how leading critics have 'rightly' praised Sonakshi and 'given full marks for carrying this 'young, beautiful and most desirable film of the day'.

#Noor - which not only sparkles but makes us proud too. What a great performance in a brilliantly directed film by Sunhil Sippy....2>3

#Noor...Smita Tambe & Manish Chaudhary.
The mind-boggling cinematography by DOP and all related technicians is highly commendable...4>5

#Noor ....on her shoulders with her intelligent and intense handling of the role - making her a role model. God Bless! 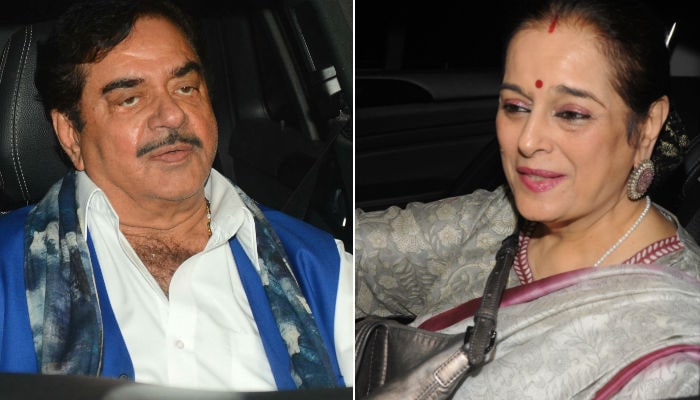 Poonam and Shatrughan Sinha at the screening of Noor in Mumbai

Other celebrities, like Akshay Kumar, have also written 'great things' about the film.

Hearing great things about #Noor, the film & you as Noor, @sonakshisinha! Wishing you & the team love & luck for tomorrow, watching it soon.

However, box office reports have a different story to tell. Film critic Taran Adarsh have said that the film had a slow beginning and has collected only Rs 1.54 crore across 1450 screens on Friday. Taran also mentioned how the film needs to "have a major jump over the weekend" to leave a mark.

Noor is an adaptation of a Karachi, You're Killing Me! by Pakistani author Saba Imtiaz. The film revolves around journalist Noor, the central character, who is bogged down by the petty and day-to-day chores of her life until she lays her hands on a huge investigative story that can change her life. The film also stars Shibani Dandekar and Sunny Leone, who features in a song as herself.

Promoted
Listen to the latest songs, only on JioSaavn.com
Watch the trailer of Sonakshi Sinha's Noor: