Sonakshi is Lady Rajini of Mumbai: A R Murugadoss 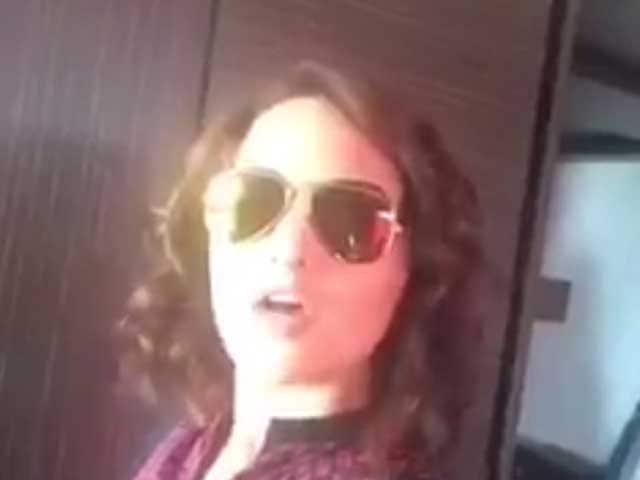 Mumbai: Filmmaker A.R. Murugadoss, who is busy shooting for his next film Akira starring Sonakshi Sinha, has named the actress as 'Lady Rajini of Mumbai'.

Mr Murugadoss shared a Dubsmash video of the Tevar actress on micro-blogging website Twitter, where she was seen voicing a dialogue of southern superstar Rajnikanth.

Promoted
Listen to the latest songs, only on JioSaavn.com
Akira, which is being produced by Fox Star Studios, is a thriller and is the Hindi remake of 2011 Tamil hit Mounaguru. The film also co-stars Sonakshi's father Shatrughan Sinha.

Akira is Mr Murugadoss's third Hindi venture after the back-to-back hits Ghajini and Holiday: A Soldier Is Never Off Duty.