Someone 'Cooler' Than Tom Hanks? It's His Inferno Co-Star, Says Actor 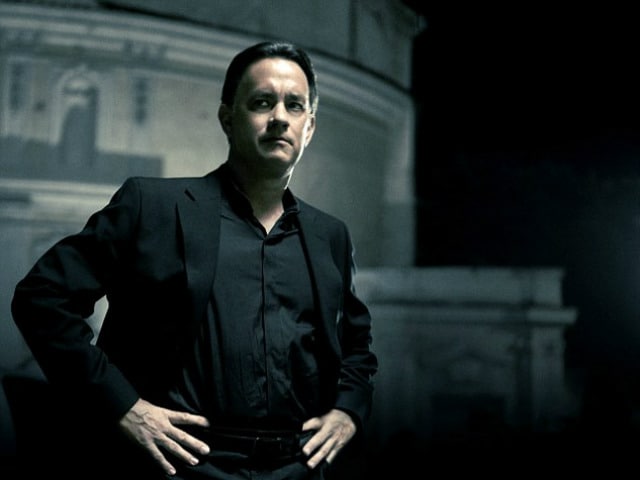 Tom Hanks in a still from Inferno.

Singapore: Tom Hanks rejoiced being the "coolest guy" on the sets of Hollywood film Inferno. But he says it lasted only until actor Irrfan Khan walked in.

Irrfan, who is a notable Bollywood personality, has also starred internationally in critically-acclaimed works like The Namesake, A Mighty Heart and Life of Pi, the Oscar-winning Slumdog Millionaire and the commercially successful The Amazing Spider-Man and Jurassic World.

Come October 14, he will be seen in Inferno with the Forrest Gump star.

In the film, based on the eponymous 2013 novel, Hanks will be seen reprising the role of Robert Langdon, a professor of symbology at Harvard University. Irrfan plays Harry "The Provost" Sims, head of The Consortium.

The film will present a trail of clues tied to the great Dante himself. When Langdon wakes up in an Italian hospital with amnesia, he teams up with Sienna Brooks (Felicity Jones), a doctor he hopes will help him recover his memory. They race across Europe and against the clock to foil a deadly global plot, and Irrfan joins their mission to save the world.

Mr Hanks, known for films like Saving Private Ryan, You've Got Mail, Sleepless in Seattle, The Terminal, Catch Me If You Can and more recent Sully, asserted that the worst thing about Inferno is "that I am only in a couple of scenes with Irrfan. It was heart-breaking".

The two-time Oscar-winning star is impressed with Irrfan's acting skills, and has in fact chalked down a way to ape his style.

Mr Hanks said: "And as soon as I walked up to him I said, 'Irrfan Khan, I'm going to steal from you everything I possibly can. I'm going to start speaking very quietly in films. I'm going to wear very nice suits. And I will draw out the last sound of every sentence that I say.' And by doing that, I will be doing a very pale imitation of the coolest guy in the room."

Tom Hanks is returning as Langdon in the film franchise, and says it is a pleasant experience to get Brown's vision on the silver screen.

"I'm not contractually obligated to make any Dan Brown or Robert Langdon things. But every time we've done it, it's been the same exact team of people. So there really is no repetition. I must admit, they're very pleasant movies to make," said the 60-year-old actor.

Mr Hanks said that they "get together and discover whether or not it's worth going after or not".

Promoted
Listen to the latest songs, only on JioSaavn.com
"I'm not an idiot. I'm not going to say no to something that's going to go, that is really good," he added.