"It's Yash Raj Films and T-Series, these two companies have not been paying," said Salim Merchant 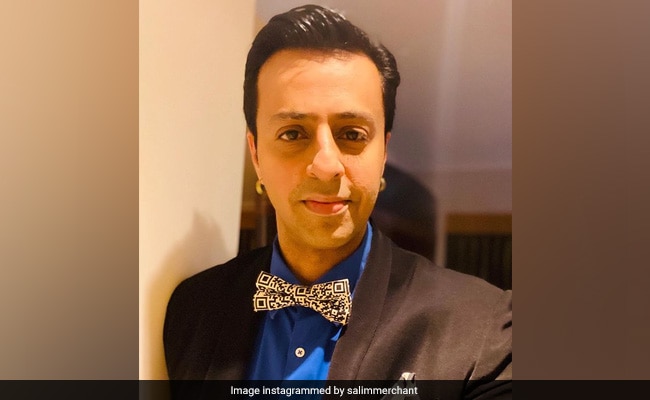 Singer Salim Merchant, in an interview to The Quint, has claimed that production house Yash Raj Films has not paid him royalties despite having collected the same on his behalf. Salim, part of composer duo Salim-Sulaiman, also alleged that other than Yash Raj Films, Bhushan Kumar's T-Series has also not cleared his dues yet. On Wednesday, an FIR was registered against Yash Raj Films Company and its directors for allegedly pocketing Rs. 100 crore by collecting music royalties of members of the Indian Performing Rights Society (more on that later). Speaking about YRF and T-Series, Salim told The Quint: "Yash Raj has been collecting money on behalf of the composer and lyricist - that much I know - but I don't know whether they have paid anyone. They have certainly not paid me and Sulaiman."

"It's Yash Raj Films and T-Series, these two companies have not been paying," he added.

Salim said that he and Sulaiman have stopped working with Yash Raj Films over the past few years. Asked if the non-payment of royalties has affected his career, Salim Merchant said: "I didn't think like that it is going to affect my career. There are lots of other companies like Zee Music, Sa Re Ga Ma, Sony Music. So, whatever music we've been doing in the recent past are with these companies."

The IPRS, which comprises composers, singers and lyricists, reportedly filed an FIR against Yash Raj Films alleging that the production company has collected over Rs 100 crore in music royalty, which actually belongs to members of the IPRS. The FIR mentions the names of YRF and its directors Aditya and Uday Chopra, an official informed, reported news agency PTI.

Salim-Sulaiman have worked with Yash Raj Films in super hit movies like Rab Ne Bana Di Jodi, Mardaani, Ladies vs Ricky Bahl, Band Baaja Baarat and Aaja Nachle among others. The duo is now focusing on performing at concerts globally and composing singles, besides creating music for films.