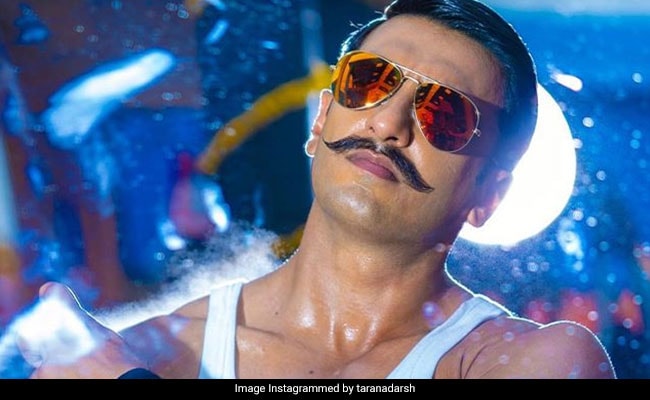 A Box Office India report stated that Simmba's lifetime collection is expected to be close to Rs 250 crore depending on how the film fares on the third and fourth week. "Simmba took its total to Rs 173 crore nett after nine days as it picked up Rs 13.25 - Rs 13.50 crore nett approximately on its second Saturday. The growth was 50% from the previous day which is very good considering it was a holiday week in the first week. The lifetime collections have a shot at Rs 250 crore nett but it will depend on the holds in week three and week four," the report stated."

Speaking to IANS about the kind of response Simmba has been receiving, Ranveer Singh said: "I had never done this kind of out and out masala entertainer -- a kind of movie I had always wanted to do. I'm extremely grateful to the audience for the love they have showered on my performance and on the film. It is encouraging and truly humbling. It has been an absolutely incredible year for me, and the success of Simmba makes it an ideal way to end the year -- on a huge, huge high."