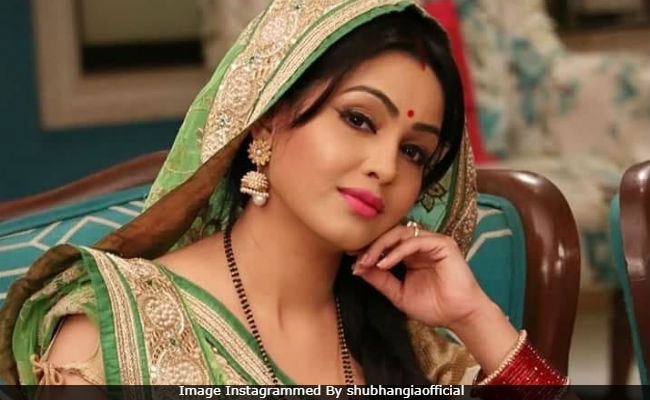 Actress Shubhangi Atre, who is currently seen in TV show Bhabiji Ghar Par Hain!, says she does not find marriage as a barrier in an actor's career. "Many times I read in interviews where actresses claim that they are not getting lead roles in shows because they are married and have a child. But I personally don't believe in this," Shubhangi said in a statement.

"I feel if we have talent, well maintained personality and a physique for a lead role, we can easily get them," she added.

Shubhangi, who has earlier worked in shows like Kasautii Zindagii Kay and Kasturi, is a mother of a 12-year-old daughter.

"I'm playing a lead role. I was not even approached for a mother's role. I feel blessed," added the 37-year-old.