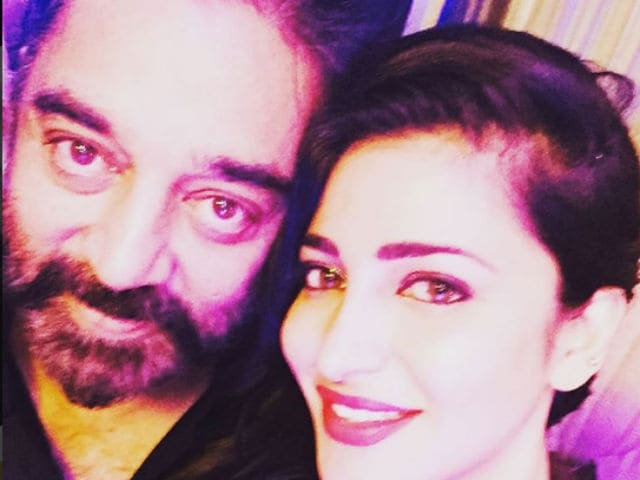 Sabash Naidu will be shot simultaneously in three languages - Tamil, Telugu, and Hindi.