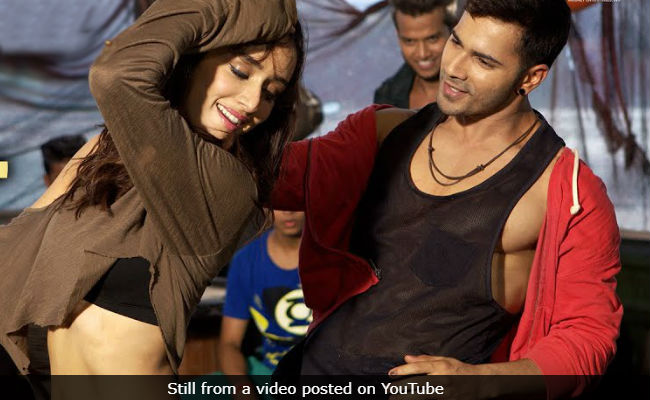 Weeks after Katrina Kaif opted out of Remo D'Souza's 'biggest dance film,' actress Shraddha Kapoor filled in the spot, trade analyst Taran Adarsh tweeted. The film, which stars Varun Dhawan in the lead role, will reunite the trio after 2015's Any Body Can Dance 2. "Director Remo D'Souza, Varun Dhawan and Shraddha Kapoor reunite (after ABCD 2) for a new dance-based film. Filming begins from January 22, 2019 in Punjab. Major chunk will be shot in UK. (The film will be) produced by Bhushan Kumar, Krishan Kumar and Lizelle D'Souza," Taran Adarsh tweeted. Varun also welcomed Shraddha onboard, who in turn had a quirky reply.

Shraddha Kapoor, who was last seen in 2018's Stree, has also assigned dates to Nitesh Tiwari's Chhichhore and the biopic on Saina Nehwal. She is awaiting the release of Saaho, co-starring Prabhas.

Earlier, Remo D'Souza recruited Katrina Kaif as the female lead of the film. However, Katrina had to opt out of the film because her schedule for Remo's film clashed with the ongoing filming of Bharat, in which Katrina has been paired opposite Salman Khan. "Katrina decided to step out of the film as her dates were clashing with Bharat, which she is currently shooting for. She wishes the team all the best," read a statement issued by Katrina Kaif's team.