New Delhi: Actress Shilpa Shetty and her husband Raj Kundra celebrated their son Viaan's birthday in Mumbai on Saturday and it was a grand bachcha party. Aishwarya Rai Bachchan arrived with her daughter Aaradhya while Sanjay Dutt's children - Shahraan and Iqra, were also present. Other celebrities, including Riteish Deshmukh and R Madhavan, also arrived to wish Viaan on his fourth birthday.

Shilpa, 40, Instagrammed a collage of various pictures from Viaan's birthday. The theme of the birthday party was that of Candyland and the venue was decorated with Disney wallpapers. Not to forget the menu, which included sweet treats such as candies and chocolates. The cake looks one of a kind.

The birthday boy. Raj, Shilpa and Viaan posed for a family picture. Shilpa looked trendy in a printed top and distressed denims. 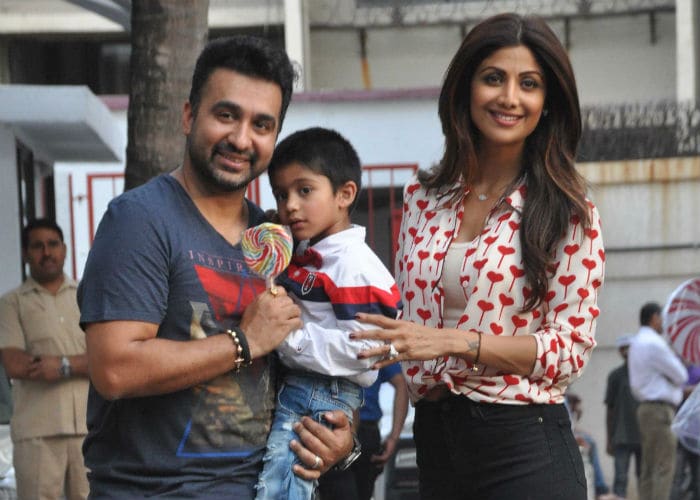 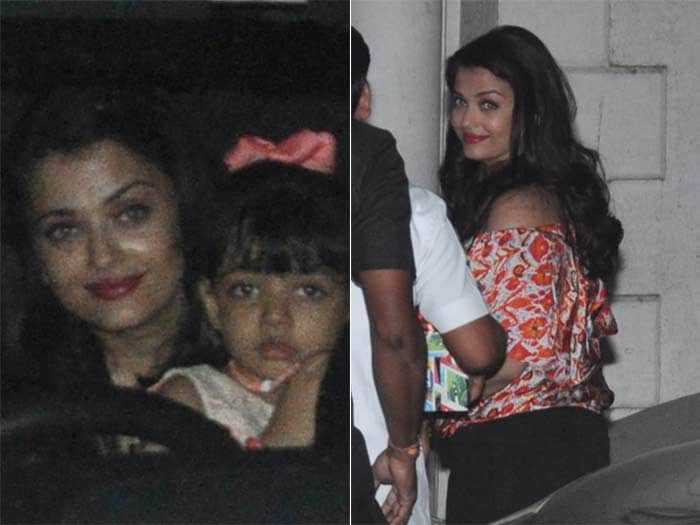 Riteish Deshmukh came with his two-year-old son Riaan. Riteish and his wife Genelia D'Souza are expecting their second child. 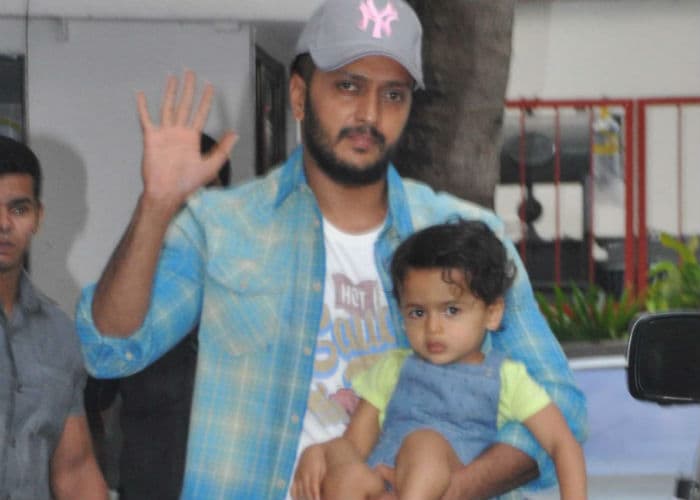 R Madhavan and his wife Sarita Birje posed for the shutterbugs with their son Vedant, 11. 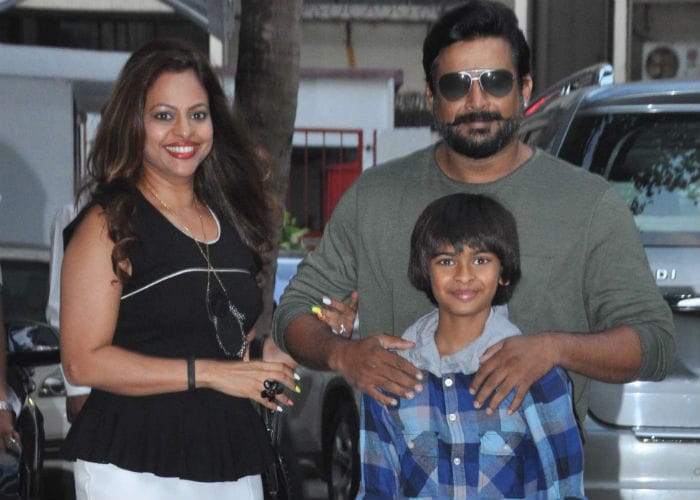 Shamita and her parents - Surendra and Sunanda Shetty, were also there. 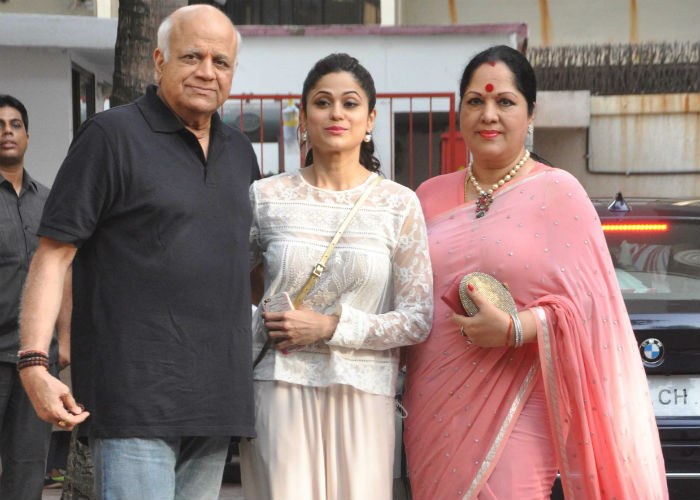 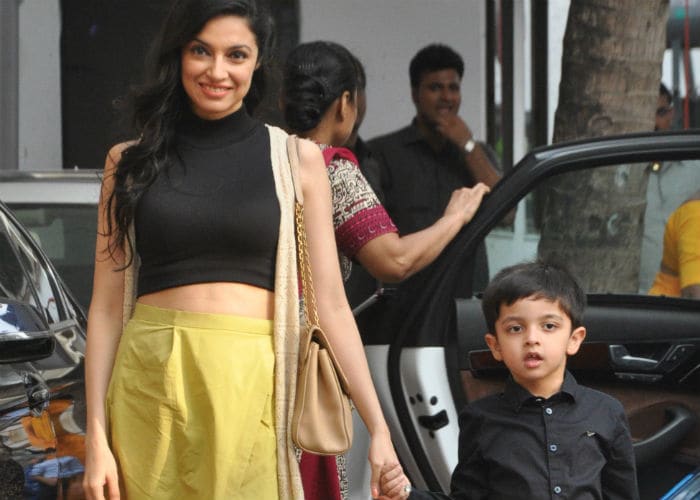