Shekhar Kapur Writing a Sequel to his 1983 Classic Masoom? 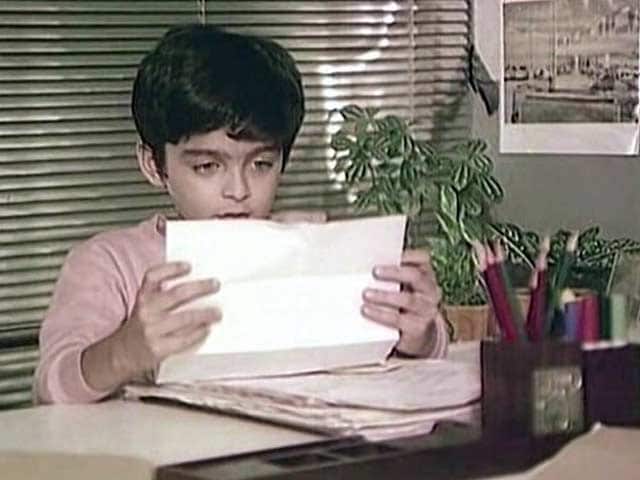 A still from the film Masoom

Mumbai: There may be no progress in Shekhar Kapur's long-in-the-planning ambitious project, Paani, but speculation about a remake of his directorial debut, Masoom (1983) is doing the rounds again. The Naseeruddin Shah-Shabana Azmi classic was a desi retelling of Erich Segal's bestseller Man, Woman and Child.

Says a source, "When Shekhar Kapur visited a city college last year, several students requested him to make Masoom's sequel. After giving it some thought, he decided to develop a script. He even tweeted about his intentions to make the sequel."

Shekhar Kapur's post read: Mr India 2 or Masoom 2? Just come out from an amazing interaction with students. Clamouring for a sequel. Equal votes. How would u vote? (sic)."

While the director remained unavailable for comment, a source close to him confirms that Masoom 2 is in the works. "The scripting is underway; nothing else has been finalised so far. An official announcement only after the casting and other logistics are worked out," adds the source.