Shefali Shah: I Had to Back Out of Three Stories 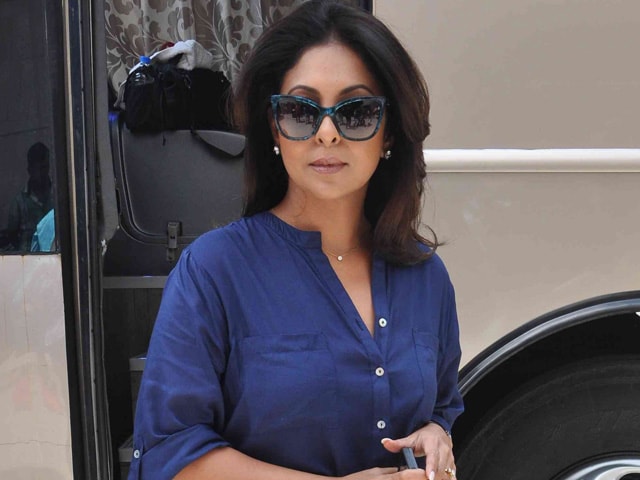 Shefali Shah has acted in movies like Monsoon Wedding and Gandhi: My Father

Mumbai: Actress Shefali Shah, who was last seen in Zoya Akhtar's Dil Dhadakne Do, had to "back out" from Farhan Akhtar and Riteish Sidhwani's production film titled Three Stories as her children's education is keeping her busy.

"I was going to do Three Stories, but at the same point, there was a very big shift on the personal level. My children are probably moving to the US, and this happened exactly at the point when I was starting the shoot," Shefali told IANS.

The 42-year-old actress says that the shooting for the film had to start shooting in "January and Feburary" and at the same time she had to "finish of with her (childrens') admissions by Feburary and March".

"So it was just not possible for me," the Waqt actress said.

Shefali, who ventured into Bollywood in 1995 and has acted in movies like Monsoon Wedding and Gandhi: My Father said that she wouldn't have been able to do complete justice as a mother or an actor if she had taken up the film.

"I wouldn't have been doing complete justice as a mother as well as an actor. So I had to back out of it," Shefali said.