Sharad Kelkar To Play Antagonist Opposite Sanjay Dutt In Bhoomi 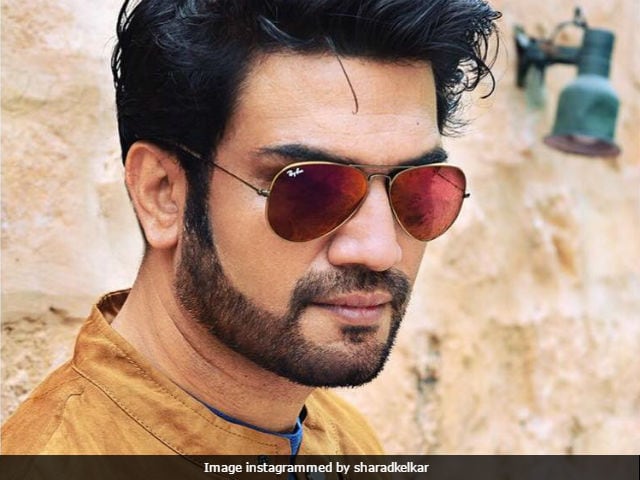 New Delhi: Bhoomi is definitely the most awaited film of 2017 as Sanjay Dutt makes a comeback to the big screen. According to news agency PTI, the makers of the film have roped in television actor Sharad Kelkar to play a villain opposite Sanjay Dutt in the revenge drama film. Bhoomi, which has been directed by Omung Kumar, will also see Aditi Rao Hydari as Dutt's daughter. "Sharad has the ability to emote extremely well and he fits the character of the negative lead that I want in Bhoomi. It is a great opportunity for Sharad to show his menacing side," Omung Kumar told PTI.

Sanjay Dutt's comeback film Bhoomi, is an emotional film which explores the relationship between a father and daughter. The movie, produced by T-Series and Legend Studios, will go on the floors in February in Agra. Bhoomi will be Omung Kumar's third film after Mary Kom, starring Priyanka Chopra, and Sarbjit with Aishwarya Rai Bachchan, Randeep Hooda and Richa Chadha.

Promoted
Listen to the latest songs, only on JioSaavn.com
Sharad Kelkar had recently dubbed for Dwayne Johnson's character in the Hindi version of the animated film Moana. He was last seen in John Abraham's movie Rocky Handsome. The actor has also worked in popular TV shows like Saat Phere and Uttaran.

Sanjay Dutt was last seen in 2014 movie PK. The 57-year-old actor who was arrested in 1993 Mumbai serial blasts case, was released from jail on February 25, 2016. The actor Bhoomi is slated to release on August 4. The makers of the film had recently conducted a Pooja on the set and Sanjay Dutt's wife Maanayata gave the mahurat clap.
(With PTI inputs)