Shamshera Actress Vaani Kapoor Says That She Has 'No Regrets'

"I am very happy with what I have done," said Vaani Kapoor 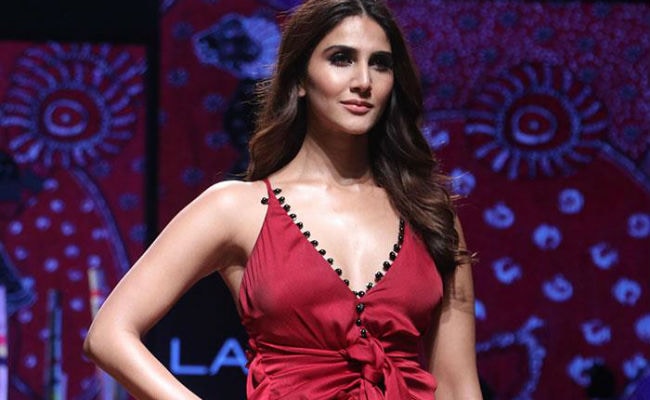 Vaani Kapoor at an event in Mumbai.

Actress Vaani Kapoor has no regrets when it comes to her professional decisions, and says she is happy about her choices.

"I am very happy with what I have done. I have no regrets," Vaani told IANS over email.

Vaani made her film debut with the 2013 romantic comedy Shuddh Desi Romance, starring Parineeti Chopra and Sushant Singh Rajput. She was also seen in Befikre. The actress will be seen playing the love interest of Ranbir Kapoor in Shamshera. She also has Hrithik Roshan-Tiger Shroff's yet-to-be titled film in the pipeline.

Talking about her next challenge, Vaani said: "There is so much to do, there are so many challenges that I am waiting to come my way. I'd like to do an action film, a full-on comedy film, family dramas and a soulful romantic film."

When asked what drives you professionally and personally, Vaani said, "Personally the joy of life and professionally the work that I do. I am ambitious and passionate and that in itself is drive. My work gives me happiness," she said.

The actress was here to launch a new label - Dodo and Moa at Amazon Fashion Studio on Thursday. "The brand is a brainchild of Zashed Fashiontech. It is a brand for women with a collection that is contemporary, fun and modern. They have designed the brand keeping glam in mind."

She says she loves "having a mix of premium, designer wear and high street" in her wardrobe.

"I have grown up in Delhi and have loved shopping from Janpath or Sarojini Nagar and the local stores for me it's about a mix and match in the wardrobe and also something that is an extension of your personality."