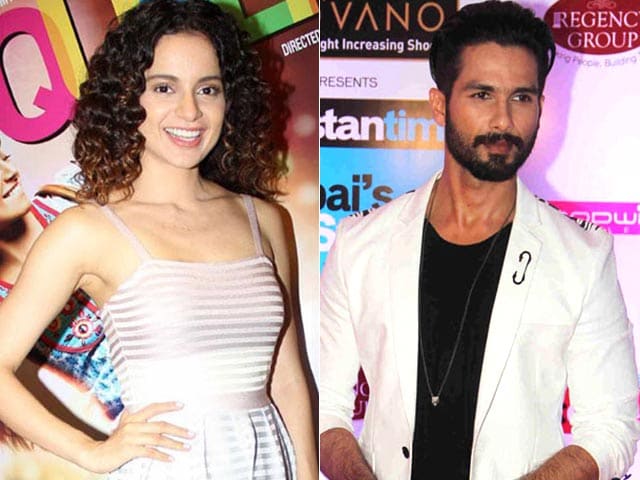 The drama, set against the backdrop of World War II, will see Kangana as an actress, who is romantically involved with her mentor. The third lead character is that of a soldier. (Also Read: Vishal Bhardwaj: Rangoon is Not Inspired By Casablanca)

After Kaminey and Haider, this is Shahid's third film with the director while Saif and Mr Bhardwaj are collaborating for the second time with this after Omkara.