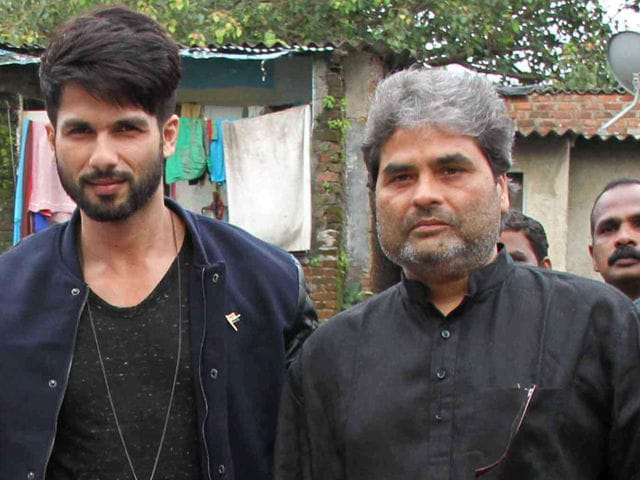 Mumbai: Actor Shahid Kapoor, who is shooting for Vishal Bhardwaj's Rangoon, said that he still has so much to learn from the director.

Mr Bhardwaj has directed the 35-year-old actor in Kaminey and Haider.

Kicking off the final schedule for #Rangoon today. Will wrap the film in April. My third with the maestro vishal sir. So much still to learn

Fortunate and blessed to have so many chances to work under him. Also #udtapunjab up next. Stuff coming up soon. Very soon.