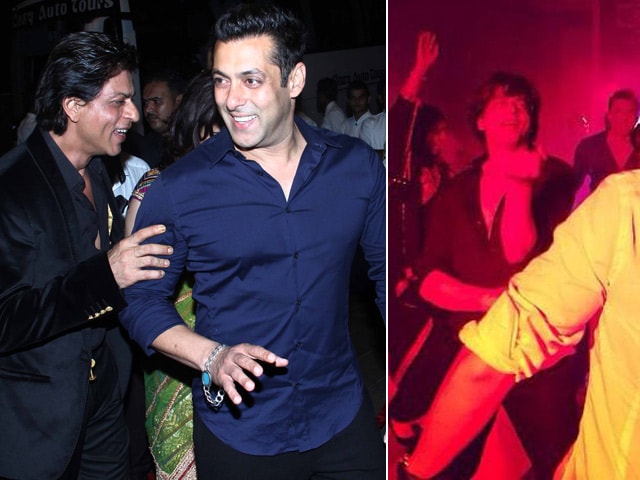 Actor Shah Rukh Khan may have missed colleague Salman Khan's sister Arpita's wedding in Hyderabad on November 18, but he more than made up with a spectacular appearance at the reception in Mumbai on November 21.

Shah Rukh and Salman renewed their friendship at Arpita's haldi-mehendi on November 16 in Mumbai, ending a six-year-long feud. While SRK didn't show at the Hyderabad wedding, these pictures prove that the mended relationship has been glued together for good now. (Also Read: Arpita's Wedding Present, With Love From Shah Rukh and Salman Khan )

Shah Rukh threw himself into celebrations with abandon and was seen dancing like nobody's watching. The superstar reportedly danced on his famous song Chaiyya chaiyya with Salman. 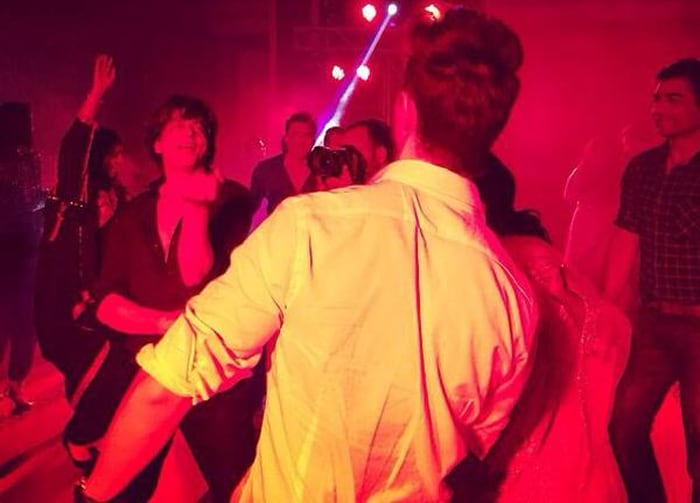 He also caught up with Salman Khan and his family. The two Khans gladly posed for the media at the do. (Also Read - The Khan Trinity Together: Shah Rukh, Salman and Aamir Face-Timed at 2.30 AM) 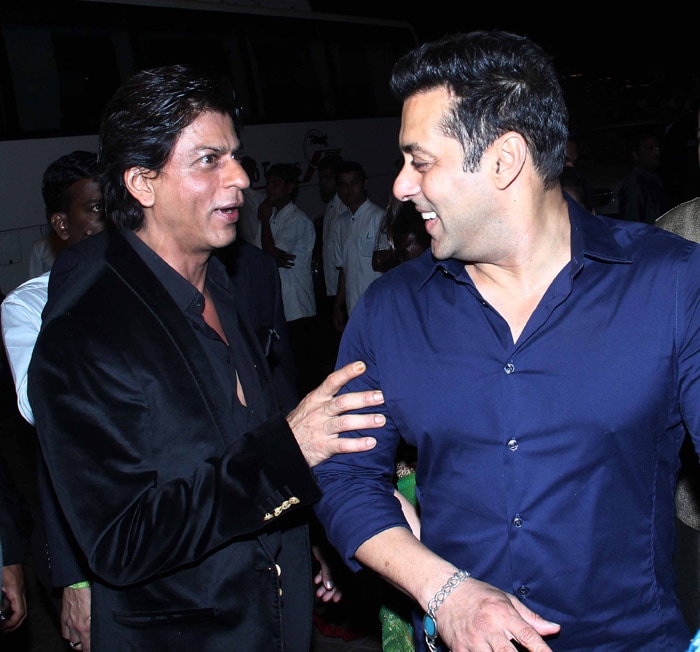 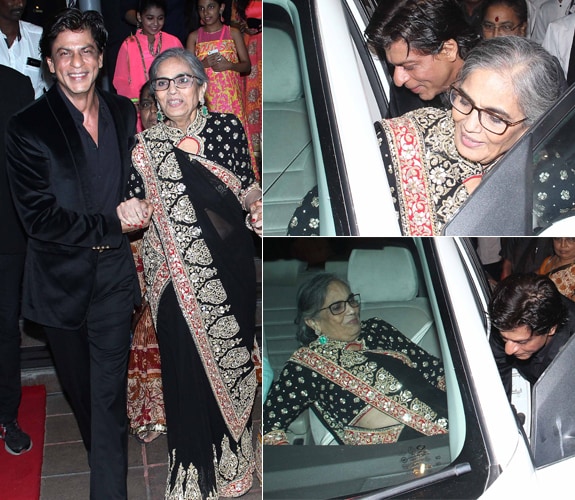 The wedding reception was held at the Taj Land's End Hotel in Mumbai, a stone's throw from SRK's bungalow Mannat. The VIP guests included the Kapoor and the Ambanis. (In Pics: Salman, Khan-daan and A-List Stars at Arpita's Grand Reception)