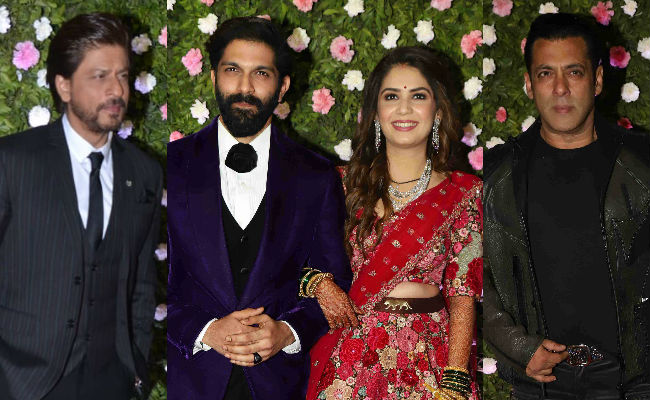 Raj Thackeray and his family posed with the newlyweds on the red carpet: 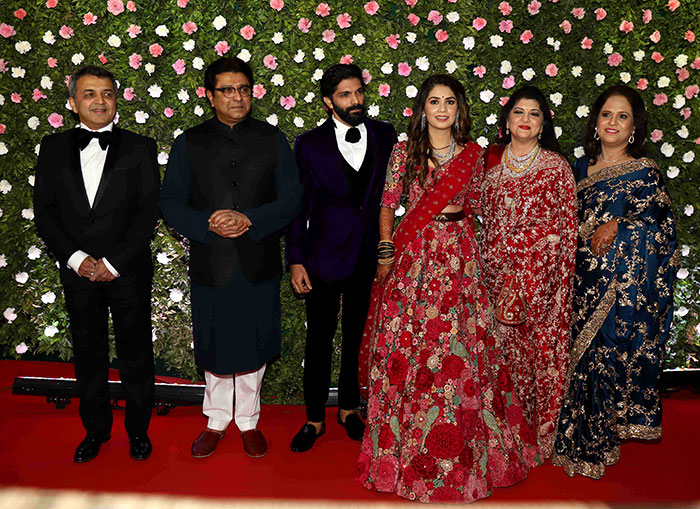 Shah Rukh Khan arrived without wife Gauri. The 53-year-old actor is currently in the process of making a biopic on astronaut Rakesh Sharma. His last film Zero backfired at the box office. Salman Khan, who is currently awaiting the release of Bharat, was dressed rather casually for the reception. Amitabh Bachchan and Jeetendra also attended the reception without their respective families. 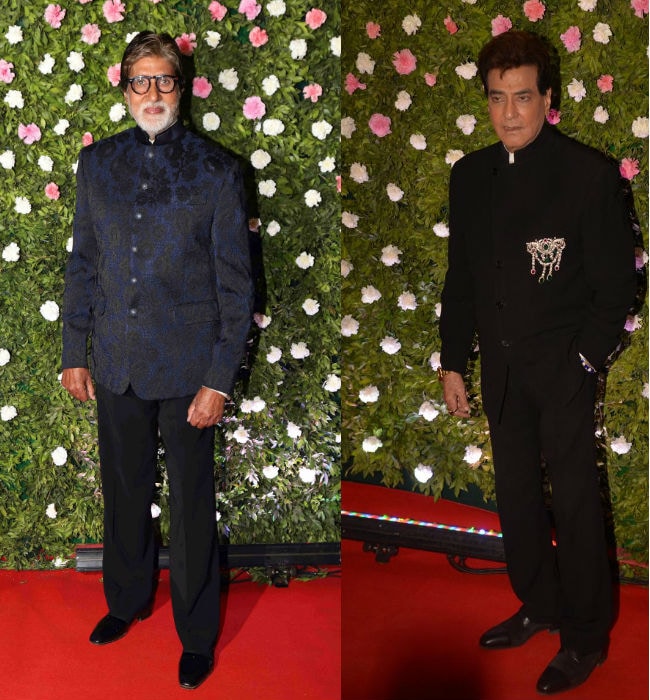 Mitali Borude, a fashion designer, looked spectacular in Sabyasachi while the Amit complemented her in a suit. Mitali Borude is the daughter of a renowned paediatrician Dr Sanjay Borude. Here are other guests from Amit and Mitali's reception: 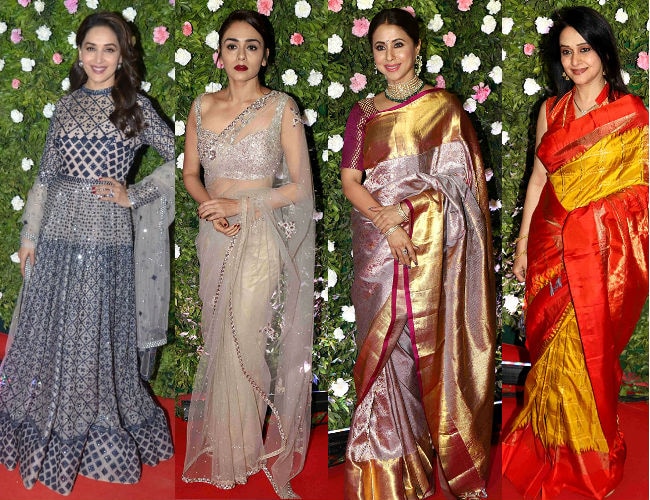 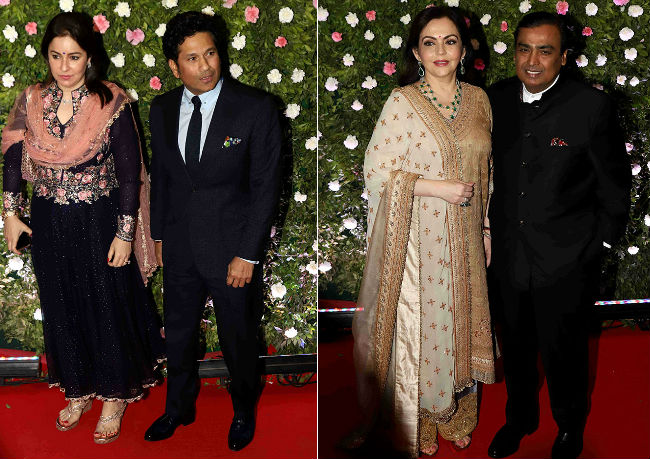 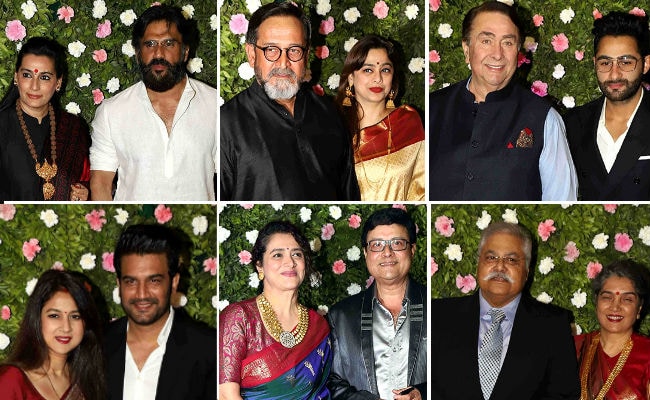 Here are some inside pictures from the wedding ceremony, which was held earlier in the day. 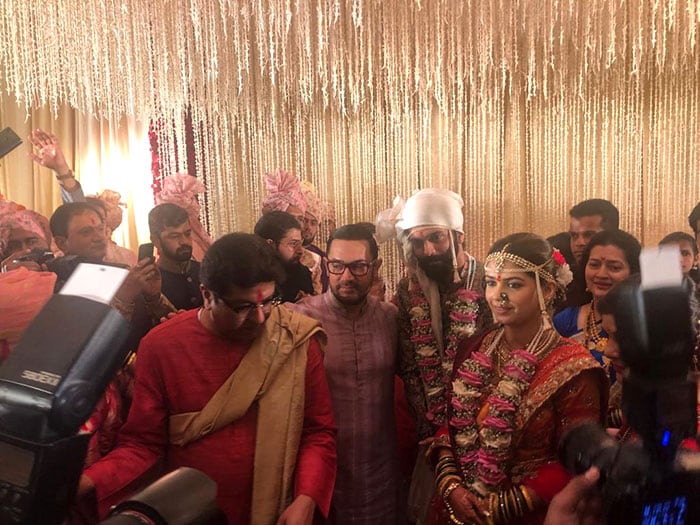 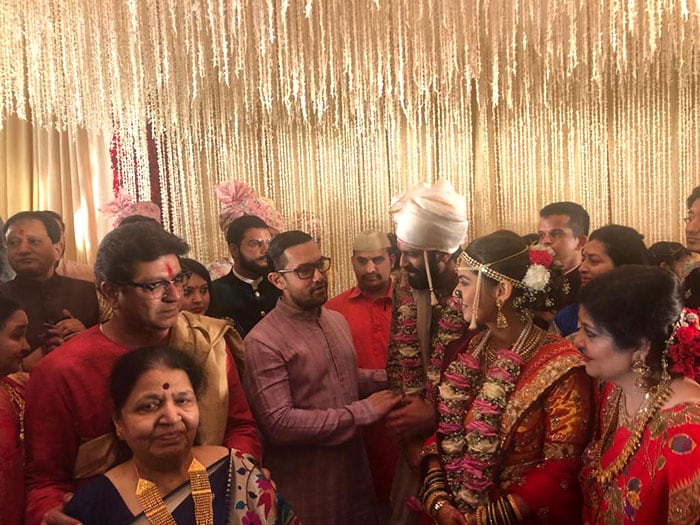 Who was the best dressed at Amit and Mitali's reception? Tell us in comments.