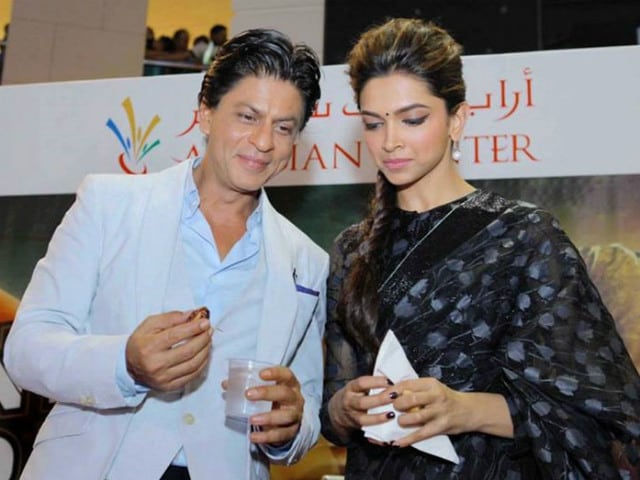 SRK and Deepika at an event in Mumbai.

New Delhi: It was on the sets of 2014 film Happy New Year that Deepika Padukone first discovered the medical cause of why she had been waking up feeling empty. In fact, she discussed it with her mentor and friend Shah Rukh Khan. But as she gets ready to officially launch her foundation Live Love Laugh on October 10, the superstar is not being able to excuse himself from his tight shoot schedule in Hyderabad.

Deepika, who plays warrior queen Mastani in the film, launches her foundation, dedicated to helping those struggling with mental illness, on World Mental Health Day. She has spoken at length about her own battle with depression.