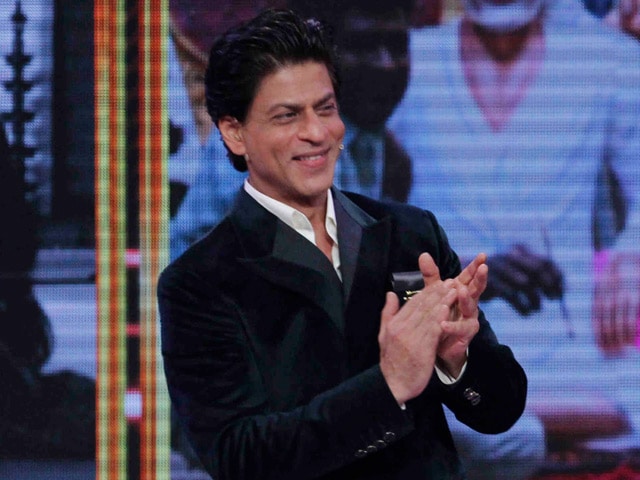 SRK on the sets of India Poochega Sabse Shaana Kaun?.

Mumbai: His films score over a billion on the Bollywood box office now, but superstar Shah Rukh Khan has revealed that his first salary was merely Rs 50.

On the grand finale episode of India Poochega Sabse Shaana Kaun?, SRK talked about his first job as a ticket seller at theatres, and he shared that he used to earn Rs 50 for that job, said a statement.

Shah Rukh told the audience about his dream to visit the Taj Mahal in Agra and how he fulfilled it.

Promoted
Listen to the latest songs, only on JioSaavn.com
The finale episode of the show, which will be aired on March 27, will feature B-town celebrities including Alia Bhatt, Karan Johar and Anushka Sharma as guests.

The game show based on the format of international TV showWho's Asking? featured common people with uncommon queries.