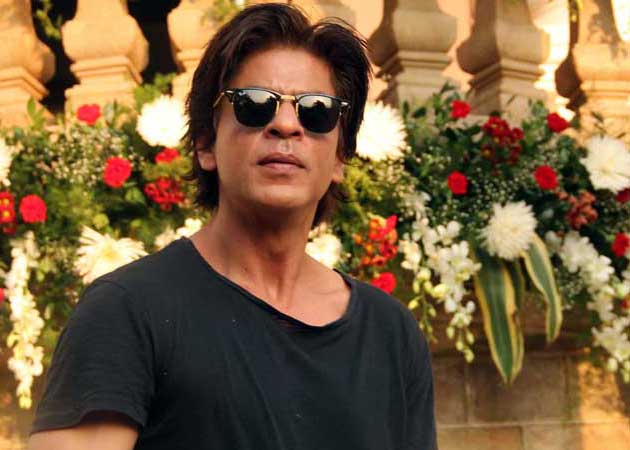 SRK said he always feels energised irrespective of his age

Bollywood superstar Shah Rukh Khan, who turned 49 on Sunday, says he doesn't count age as he always feels energised. He is also looking forward to his 50th birthday.

When asked about his thoughts on turning 49, he said: "I don't count age and I feel good and energised. I will be shooting for Fan from tomorrow (Monday).

Next year, it's going to be more special as I will be turning 50," he said while celebrating his birthday at his house, Mannat, in Mumbai.

He has gone from strength to strength since his debut film Deewana in 1992. Despite being an outsider, Shah Rukh found fame and stardom in filmdom and continues to be one of the reigning stars of Hindi cinema. His recent successful film, Happy New Year, has reaffirmed that he is the undisputed 'King Khan' of Bollywood.

Apart from success, his fan following has increased manifold too.

Promoted
Listen to the latest songs, only on JioSaavn.com
"Earlier, seven to eight people used to come here and celebrate my birthday. Now, media has also increased and also my fans," said the star who thanked all the guests for showering love. Fans had gathered outside his residence to wish him.