This will be Shah Rukh Khan and Deepika Padukone's first film with director Siddharth Anand. 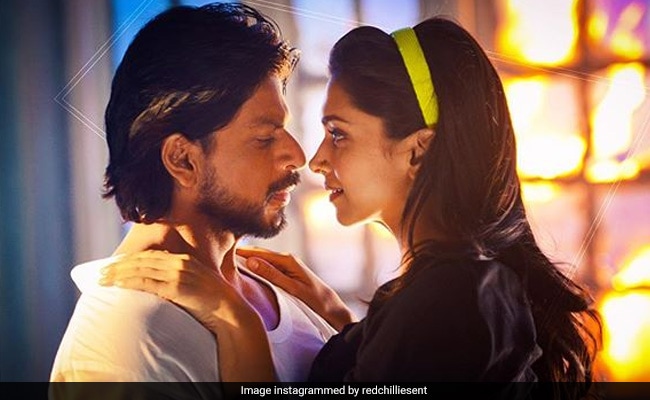 Shah Rukh Khan and Deepika Padukone are reportedly being considered as the lead pair in filmmaker Siddharth Anand's next film, which will be backed by Aditya Chopra's Yash Raj Films. A source told Bollywood Hungama, Shah Rukh Khan will play the titular role in upcoming movie Pathan - his first film in two years. After the box office debacle of Zero, Shah Rukh Khan said that he will take some time to sign his next film. Revealing the details of Pathan, a source told Bollywood Hungama: "It's a massy title which sees Shah Rukh Khan play the most heroic character of his career. The actor has been on the hunt to do an action film for a while now and Siddharth Anand offered him exactly what he was looking for. The character is rooted, earthy, larger-than-life, it's heroic, it's stylish and has the swag to pull off the big scale action."

Speaking about Deepika Padukone's role in the project, the source added: "It's a meaty role, which is the primary reason for Deepika Padukone to sign on for the film." Deepika Padukone debuted in Bollywood opposite Shah Rukh Khan in 2007 film Om Shanti Om and then they co-starred Happy New Year and Chennai Express - all three movies boomed at the box office.

The source also revealed that Aditya Chopra will announce the film in six weeks along with another project from the production house's super-successful franchise - the third film in Salman Khan's Ek Tha Tiger series. The source said, "Aditya Chopra is the only producer who can announce a film with Salman and Shah Rukh on the same day."

Are you ready for this mega announcement?