Seen Shahid Kapoor In This Still From Padmaavat Shared By Wife Mira Rajput?

Ahead of Padmaavat's release, Shahid Kapoor's wife Mira Rajput shared a still from the film 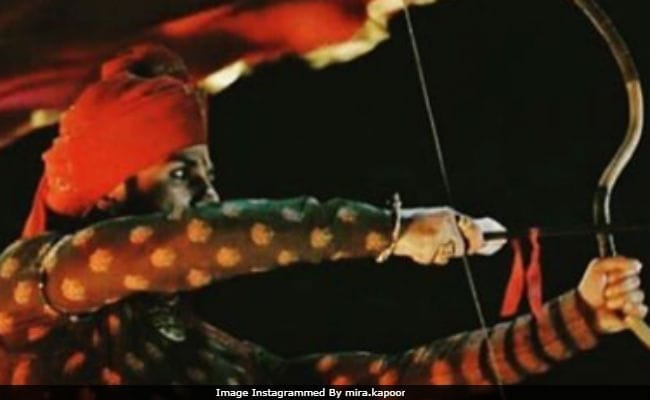 New Delhi: Ahead of Padmaavat's release, Shahid Kapoor's wife Mira Rajput, shared a still from the film, featuring the actor and captioned it as, "Spirit makes the king, not just the crown. #MaharawalRatanSingh #Padmaavat." Shahid plays Maharawal Ratan Singh in the film, also starring Deepika Padukone and Ranveer Singh. He stars as Deepika's husband, who plays Rani Padmini of Chittor. She had committed jauhar (self-immolation) when Alauddin Khilji invaded her fort. Ranveer plays Alauddin Khilji. In the picture shared by Mira, Shahid, dressed as a king, holds an arrow. The much-awaited Padmaavat, earlier titled Padmavati, releases this Thursday (January 25). The period drama is directed by Sanjay Leela Bhansali.

Spirit makes the king, not just the crown #maharawalratansingh #padmaavat

Promoted
Listen to the latest songs, only on JioSaavn.com
Padmaavat's release date was deferred due to protests by several Rajput groups. They alleged that Mr Bhansali has distorted some historical facts and claimed that the film shows a romantic sequence between Rani Padmini and Alauddin Khilji, which the director denied. Padmaavat was earlier scheduled to release on December 1. It was cleared for release by the Central Board of Film Certification (CBFC) with five modifications (including the title). However, several states imposed a ban on the film's release. Last week, the Supreme Court stayed the ban, giving Padmaavat a green signal for release across the nation. Still, the Karni Sena is opposing the release. 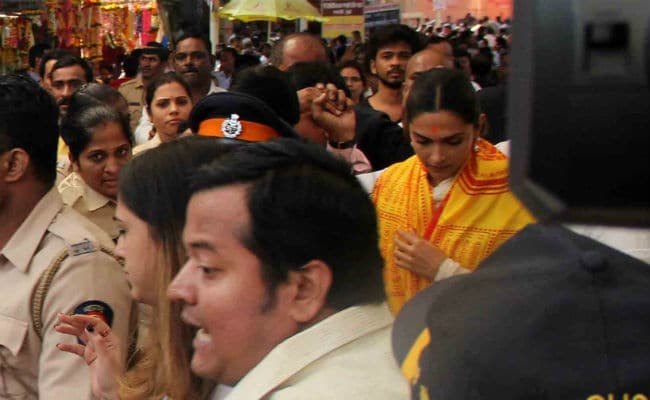 Meanwhile, Akshay Kumar postponed the release date of PadMan after a request from team Padmaavat. It was earlier supposed to clash with Deepika's film.
Comments
padmaavatShahid Kapoordeepika padukone