Saved By The Bell Actor Dustin Diamond, 44, Diagnosed With Cancer 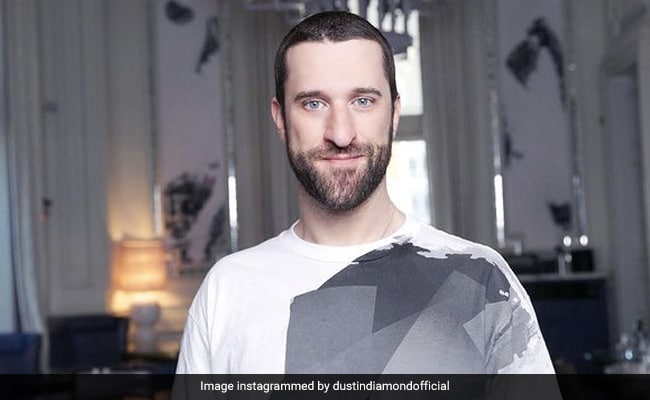 The actor Dustin Diamond, best known for playing Samuel 'Screech' Powers in hit US children's TV show Saved By The Bell, has been diagnosed with cancer, according to his representatives. His official Facebook page confirmed the news in a statement Thursday, asking fans to "respect Dustin's privacy during this difficult time." The 44-year-old's representative Roger Paul also confirmed the diagnosis to USA Today and said Diamond was undergoing treatment at a Florida hospital for stage 4 cancer. "We are still doing more tests," Paul said on Thursday. "Once we know, we will have an idea of how to approach it. Right now it is a very serious situation. I'm asking everyone for thoughts and prayers." He did not disclose what type of cancer Diamond had.

Dustin Diamond starred in Saved By The Bell from the late 1980s to 2000, but was not involved in a remake that premiered in November.

In recent years, Diamond has worked as a stand-up comedian and appeared on several reality TV shows.

In 2015, he was sentenced to four months in prison after being charged with carrying a concealed weapon and disorderly conduct during a stabbing at a bar.

He was released from jail a month early in 2016 for good behaviour.

Twinkle Khanna's "Biased Opinion" About Dimple Kapadia In Tandav: "So Bloody Good At What She Does"