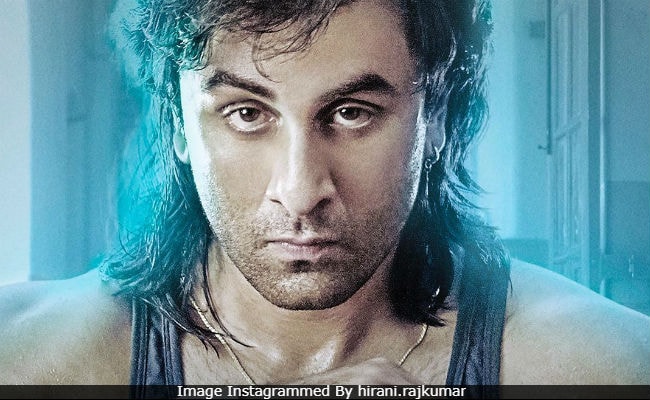 The two Rs - Rajkumar Hirani and Ranbir Kapoor - are the biggest beneficiaries from #Sanju... Hirani has consolidated and cemented his status with yet another SMASH HIT... Ranbir needed a Hit, the massive BO numbers to bring him back and yes, he's back with a vengeance.

Sanju now headlines the list of biggest openers of 2018, followed by Salman Khan's Race 3, which had crossed Rs 100-crore mark at the box office in just three days.

In his review for NDTV, film critic Saibal Chatterjee gave Ranbir Kapoor's Sanju 4 stars out of 5. "Ranbir Kapoor, slipping into the skin of the troubled Bollywood star, pulls out the stops in astonishingly effective ways, subsuming his own personality completely into that of the protagonist. The director is on the top of his game and the actor frequently soars to dizzying heights. Sanju, as a result, is an entertainer that delivers more than just the superficial goods that one expects from a mass entertainer. It sets a new benchmark for Bollywood biopics. It will be a hard act to follow," he wrote.