New Delhi: Actor Sanjay Dutt reportedly thinks Ranbir Kapoor is a softie and should play more "macho" roles. The Kaante actor said that in a party, reports DNA. Ranbir plays Sanjay Dutt in a biopic of the actor, which will be helmed by director Rajkumar Hirani. Sanjay Dutt, 57, came home after finishing a jail term in February 2016. He recently watched Ranbir's film Barfi!, directed by Anurag Basu, in which Ranbir plays a hearing and speech-impaired man. Sanjay, known for his alpha male roles in films like Vaastav, reportedly thinks that Ranbir, 34, should instead "hold guns" and do more "macho roles." At a recent party, having reportedly downed a few drinks, Sanjay Dutt allegedly approached Ranbir Kapoor and said that he wanted to produce a film starring the younger actor which he would title 'Laddoo', reports DNA. After Ranbir asked him to elaborate, Sanjay Dutt said he would then make films titled 'Imarti, Jalebi and then Peda,' starring him.

"You should be a macho man. Act in macho films. You can't be doing films like Barfi! You should be holding guns and doing action films. Do you think actors like me, Salman (Khan) and Ajay (Devgn) would have been around for so many years if we had not played macho characters on screen? You have no connect with the masses and that is very important," Sanjay Dutt reportedly told poor Ranbir Kapoor, reports DNA. 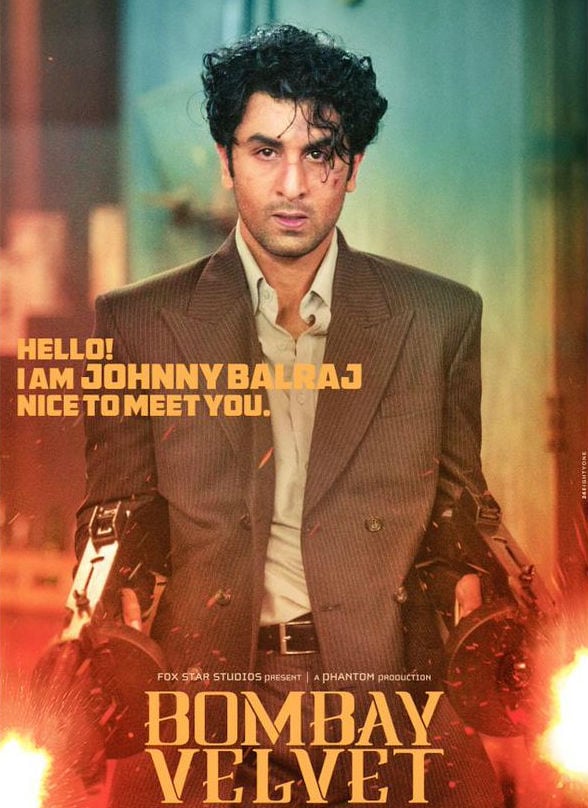 Ranbir apparently did not react to Sanjay Dutt's sermonising and his wife Maanyata intervened before things got out of hand, according to DNA.

Meanwhile, Sanjay Dutt hasn't given Ranbir any actual advice on how to play him in Rajkumar Hirani's film. He told news agency PTI: "There is no training or tips that I have given to Ranbir. I am not giving him any training for the film. Raju is there. So, he will take care of everything properly." The director had praised Ranbir too and said: "He is a fantastic actor and we don't need to worry about him."

Sanjay Dutt's biopic will document the actor's rise to stardom and subsequent fall from grace after he was convicted and sentenced to jail in connection with the 1993 Mumbai Blasts. Sanjay Dutt completed his sentence (interjected with many parole terms) on February 25, 2016. Before going to jail in 2013, the actor completed films like Ungli, Policegiri and Aamir Khan's PK, all of which released while he was inside. Now, the actor is working on his comeback film Bhoomi, directed by National Award-winner Omung Kumar.