Sanjay Dutt Explains Why The Gangster Of Saheb, Biwi Aur Gangster 3 Is Different From Vaastav, Kaante

Sanjay Dutt said: "I have never played such a character" 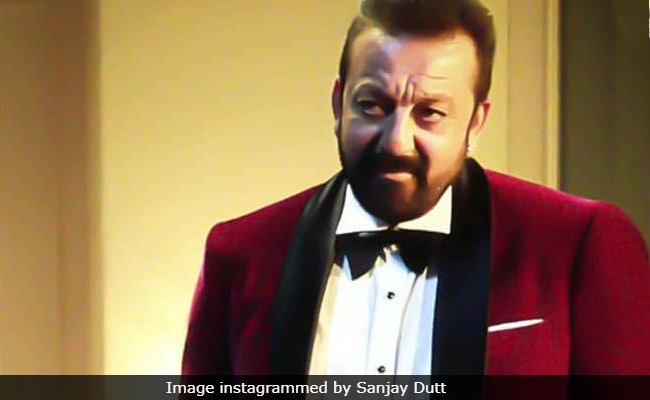 Sanjay Dutt is the third gangster in the Saheb, Biwi Aur Gangster film series after Randeep Hooda and Irrfan Khan. Playing the role of a gangster is not new for Sanjay Dutt, who has featured in films such as Vaastav and Kaante, but the actor told news agency PTI that Tigmanshu Dhulia's Saheb, Biwi Aur Gangster 3 is different. "I have never played such a character. This is different from the one you saw in Vaastav or Kaante. This gangster is an educated person who lives far away from his family," Sanjay Dutt said, adding, "I am happy that Tigmanshu thought of me for this role." In addition to the dreaded gangster of the above mentioned films, Sanjay Dutt has played the title role in Munna Bhai film series, which portrays the softer and comical side of a bhai.

Meanwhile, Tigamanshu Dhulia told PTI that the third Saheb, Biwi Aur Gangster film has raised its scale. "The story has become bigger. The characters of Biwi and Saheb have matured. Even the haveli you saw in previous films has improved. The class has improved," he said adding that the backbone of his film is still its well-developed characters.

"The drama genre has suffered because the writing is not good these days. But Sahib Biwi aur Gangster series has it. You will get well-developed characters who cannot be described as simple in this film. You will get to listen good language in these films. We have maintained all these things in our films," he was quoted as saying.