Sanjay Dutt, who is hardly ever spotted at showbiz events these days, was one of the early guests to arrive at the Dabangg 3 screening 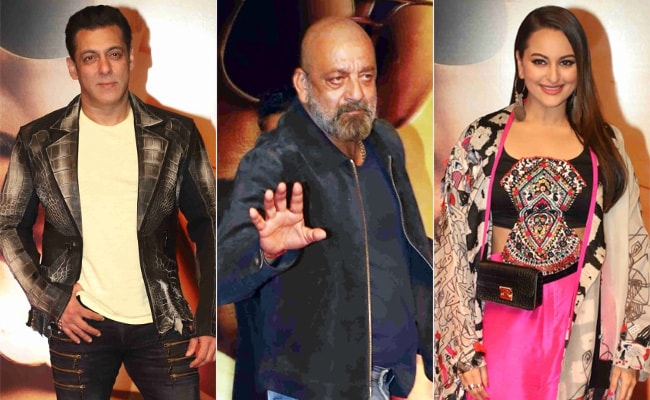 Salman Khan, Sanjay Dutt, Sonakshi at the screening of Dabangg 3

Thursday night's Dabangg 3 screening turned out to be a big-fat affair with stars such as Sanjay Dutt, Huma Qureshi, Tiger Shroff, Disha Patani and others checking into the venue to watch the movie with Salman Khan, Sonakshi Sinha and debutante Saiee Manjrekar. Sanjay Dutt, who is hardly ever spotted at showbiz events these days, was one of the early guests to arrive at the Dabangg 3 screening. Sanjay Dutt sported a salt-and-pepper look with a clean shaven head. Salman Khan and Sanjay Dutt have been co-stars of films such as Saajan and Chal Mere Bhai. The 60-year-old actor was last seen in period piece Panipat, which released earlier this month. 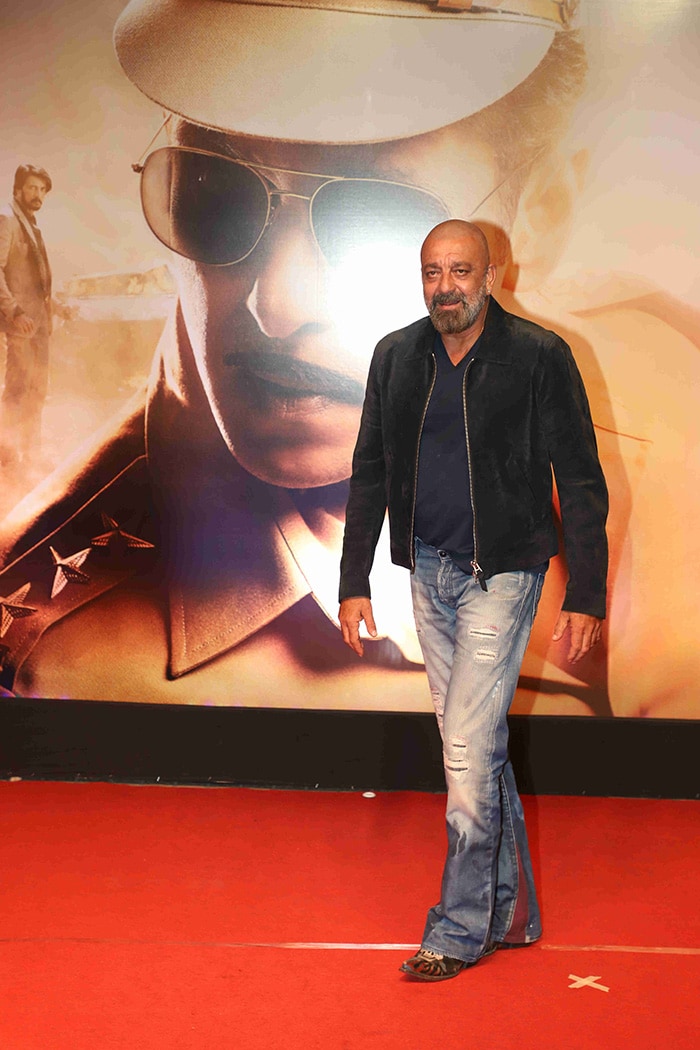 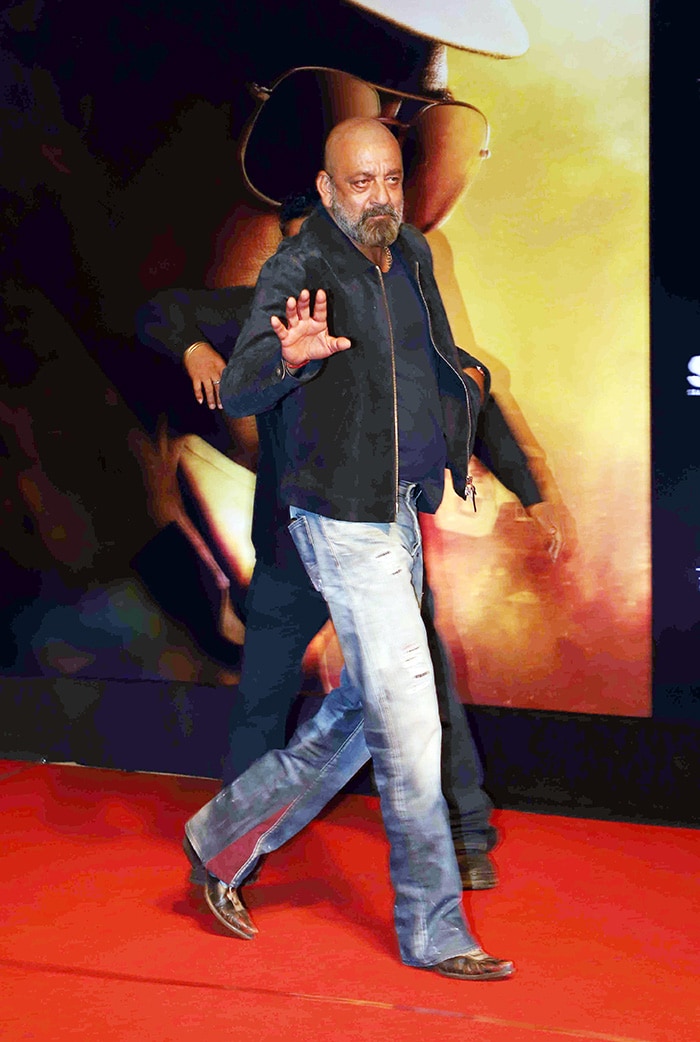 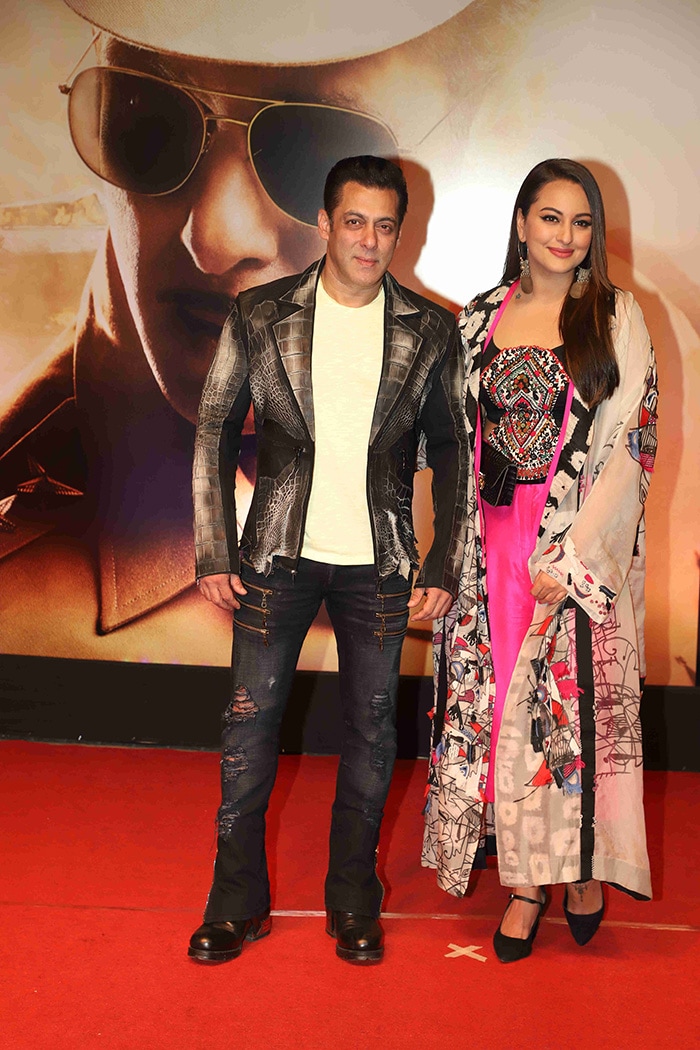 Meanwhile, rumoured couple Tiger Shroff and Disha Patani sent the paparazzi into a tizzy as they arrived together. Riteish Deshmukh and Genelia Deshmukh also made a couple entry to the theatre. 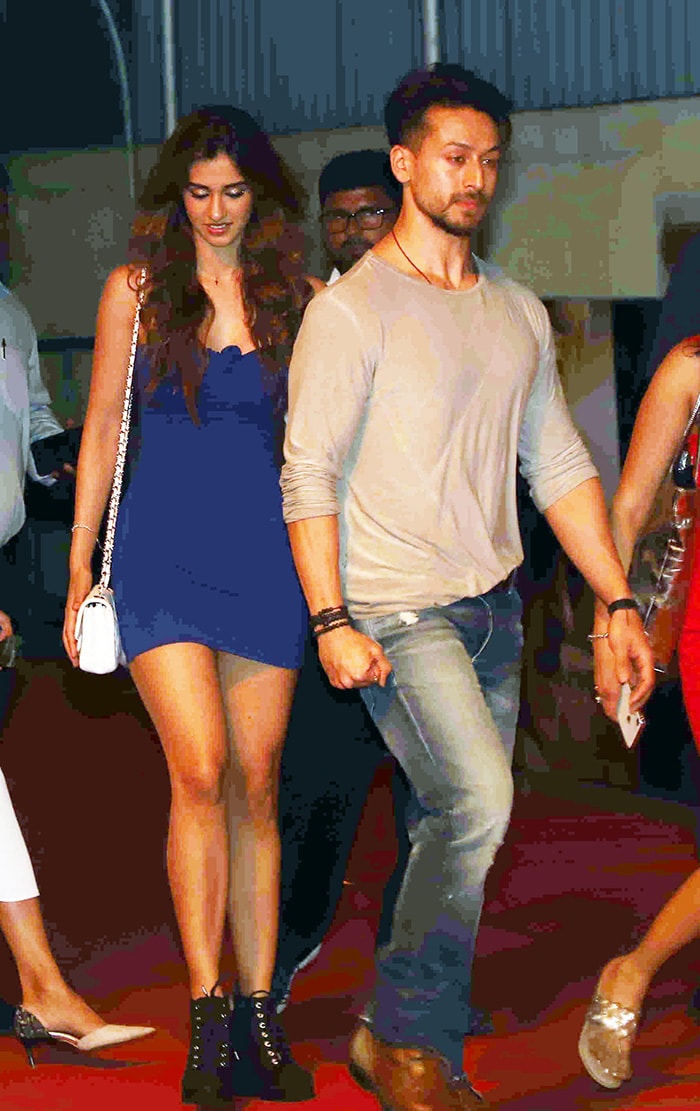 The blockbuster screening of Dabangg 3 was also attended by the likes of Huma Qureshi and Salman's rumoured girlfriend Iulia Vantur. Salman's brother Sohail Khan was also spotted and so were Sonakshi's parents Shatrughan and Poona Sinha. 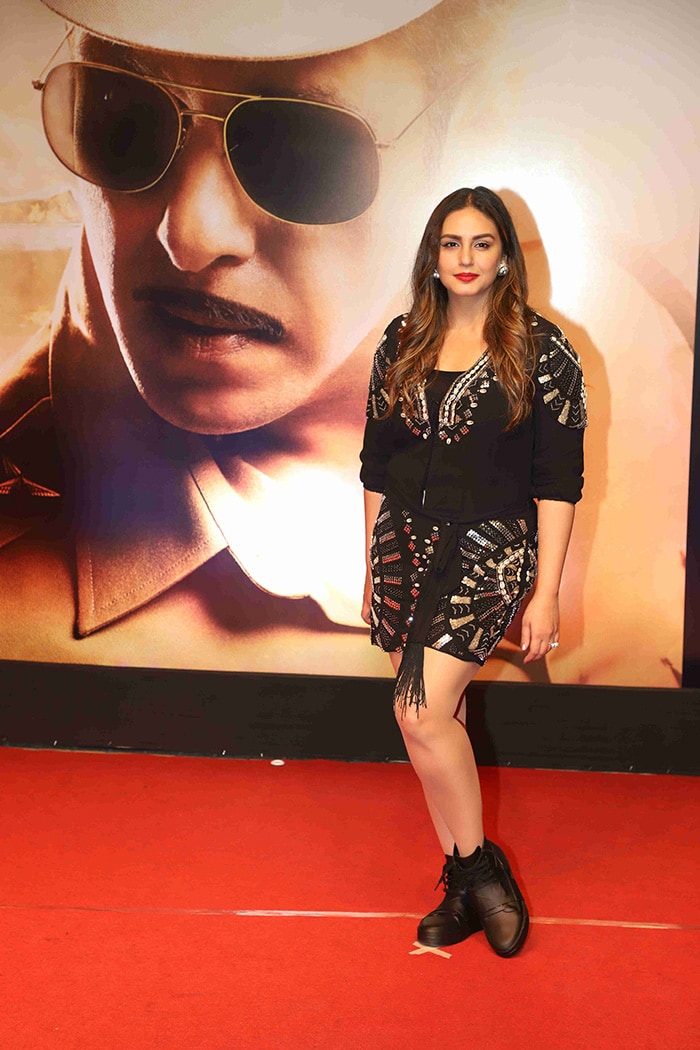 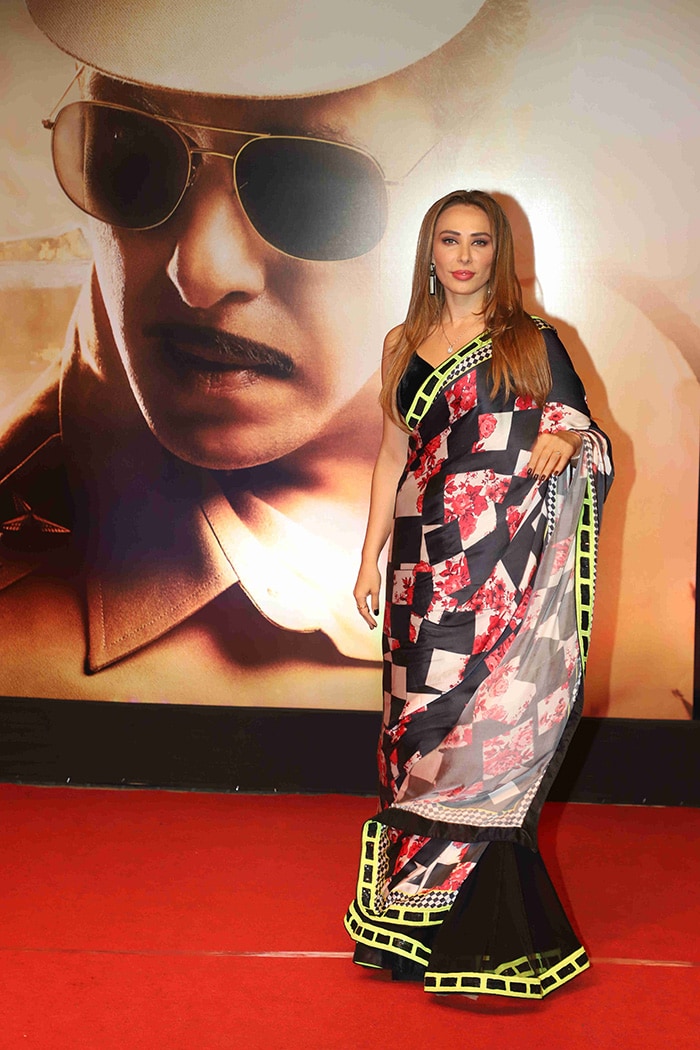 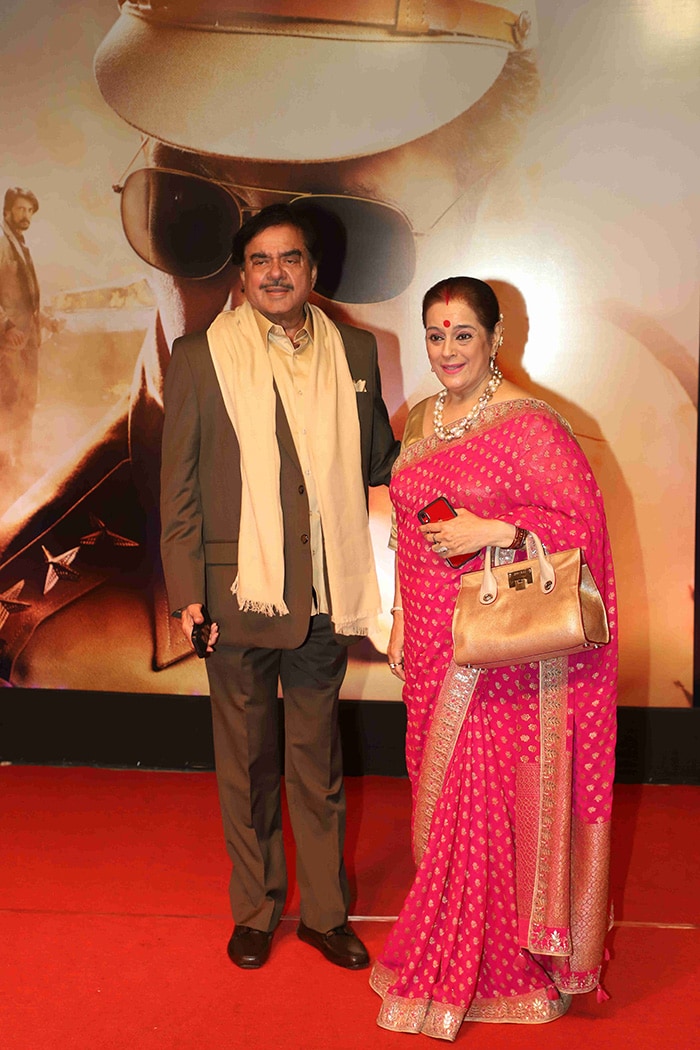 Also spotted were actresses Waluscha De Sousa, Sunny Leone, Pooja Hegde and others, who got early tickets to Dabangg 3. 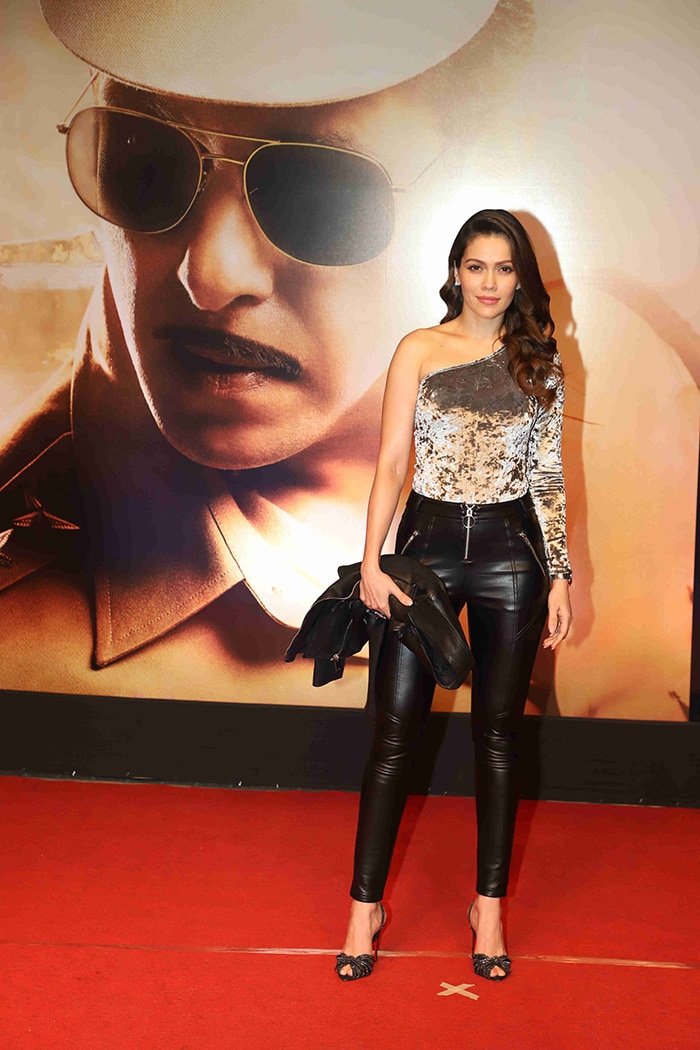 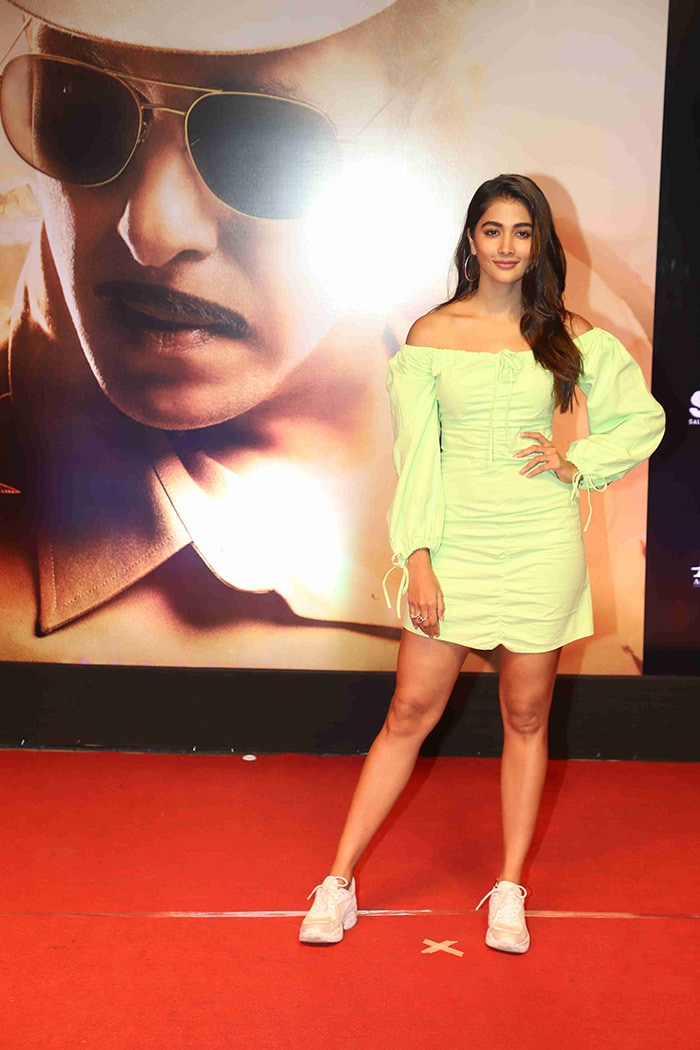 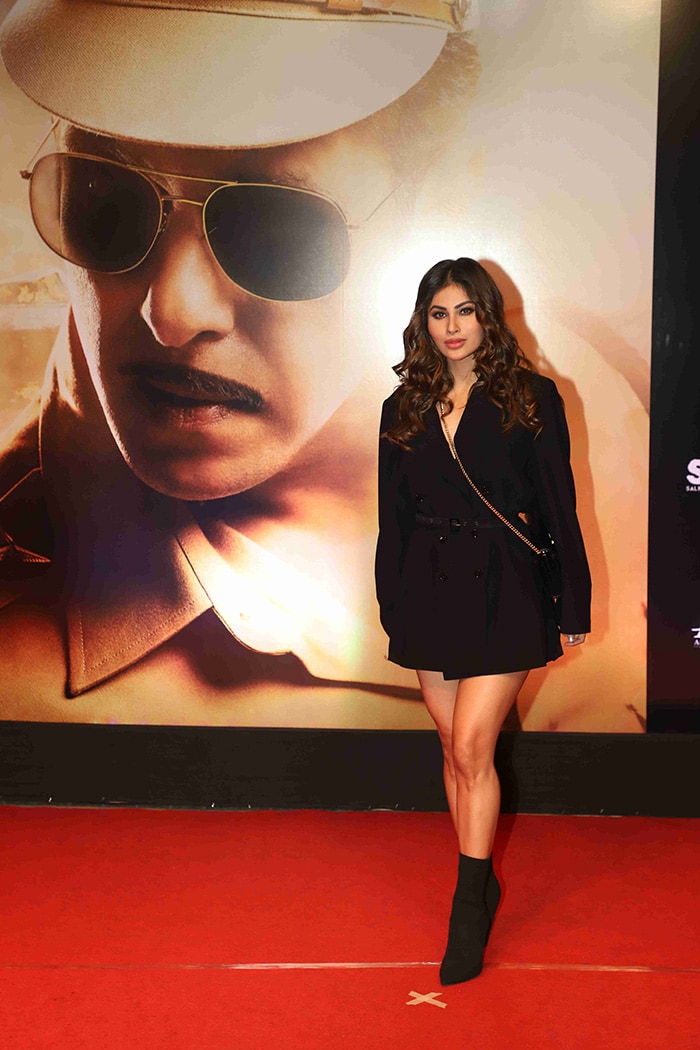 Directed by Prabhu Deva, Dabangg 3 released to mixed responses from critics on Friday. In his review for NDTV, Saibal Chatterjee wrote: "Dabangg 3 provides fans of the franchise exactly what they are looking for - the lovable crime-buster who does not shy away from bending the rules when faced with situations and people that are tricky and spell trouble."