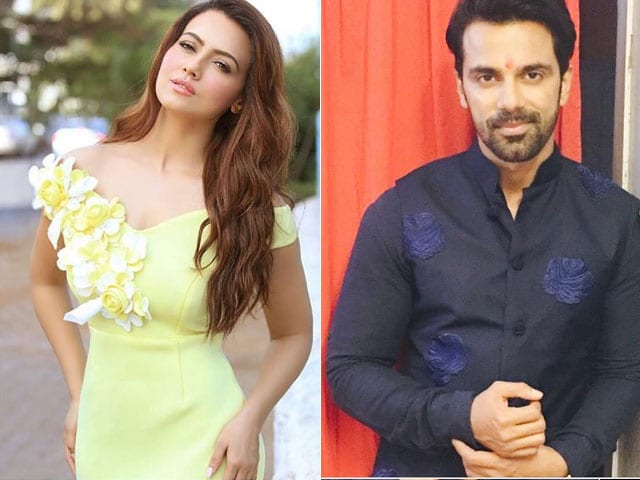 To give effect to PM Modi's decision to denotify Rs 500 and Rs 1,000 notes to counter black money, the central government on late Tuesday notified the changes.

Here's what TV stars have to say on this:

Sana Khan: Modiji started working very strategically. I request people to not create hype of it. It's a fine move. Our economy will grow, our currency rate will grow with it.

Rahul Bhatt: I think it's a masterstroke from our honourable Prime Minister. In India, we need corrections like this.

Tanya Sharma: I think Modiji took a huge step against corruption and I'm totally with it. People with low incomes are having problems because they have savings in cash and don't even have a bank account, but all the black money will get out. Hopefully, this is a first step towards corruption free country.

Paras Madaan: I salute our honorable Prime Minister for taking this historical step which will definitely not only curb malpractices and control the parallel shady economy that is ruining the country's vitals, but will also help control unwanted price inflation.

Anuj Sachdeva: It is a huge and a positive move on part of Modi to put an end to corruption in this country. Black money has been one major drawback because of which our economy hasn't progressed.

Kunal Jaisingh: It's a well-calibrated move. Proud of my Prime Minister on taking this step. The unaccountable black money is now stuck and all the fake currency being pumped into our country has taken a hit.

Mahika Sharma: I am happy with the Prime Minister's decision. I hope that we will succeed and get sorted out from black money.

Manish Goplani: I loved Prime Minister's action and feel proud of him. Initially for all of us, it would be a little difficult to get the money exchanged, but we all must be up for it.

Roop Durgapal: At the moment, it is damn uncomfortable as neither the ATMs are going to work nor the banks and nobody is accepting these notes as the news broke. But in the long run, it is expected to curb the circulation of fake notes and black money.

Madhurima Tuli: As long as the common people are not getting affected, it's a great move taken by Modiji. Black money is a major issue in our country. Really happy to see this change in our time.

Namish Taneja: I wholeheartedly welcome this decision of our government.

Aasiya Kazi: I was quite surprised when my mother told me about this. Initially I thought it's not a good move and is going to panic common people, but when I got the complete information, I realised it's the biggest and the best move to cut on corruption.

Promoted
Listen to the latest songs, only on JioSaavn.com
Karan Sharma: It's an effective example of 'Swacch Bharat Abhiyan'. Corrupt people, who have secretly kept black money have only two options -- either declare it or destroy it. Its a well timed initiative by our government.