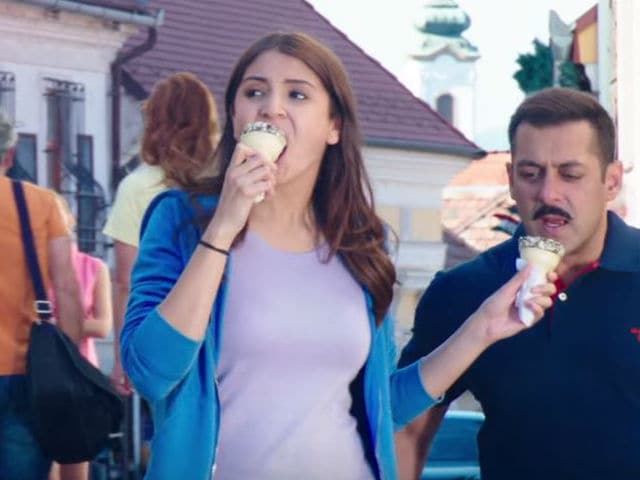 A still from the film Sultan.

New Delhi: Salman Khan's Sultan juggernaut continues to smash through the box office but the makers are not done yet.


Sachi Muchi, sung by Mohit Chauhan and Harshdeep Kaur, is a peppy track composed by Vishal-Shekhar.

Sultan has reportedly collected over Rs 200 crore since it hit screens on July 6.