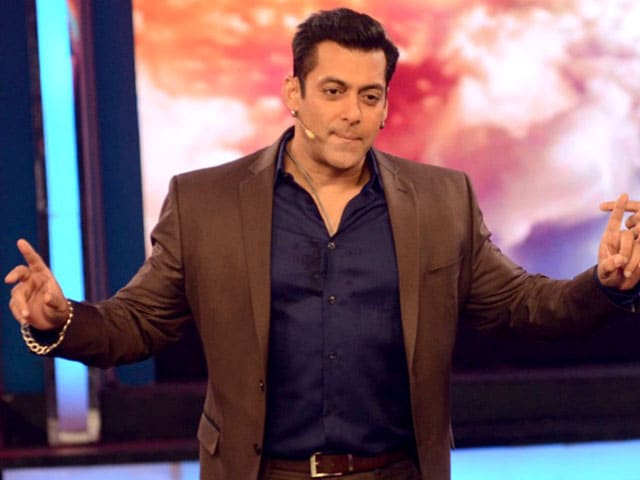 Salman Khan photographed on the sets of Bigg Boss 8.

Mumbai: Salman Khan will be back as the host of controversial reality show Bigg Boss, and he has a special advice for all the contestants. He says no strategies work inside the house, and the only way to survive is to be honest and show your true side.

Bigg Boss will soon be back on the small screen with its tenth season, and this time the spotlight is on the common man. For the first time, the controversial reality show will open its doors to the common people to appear as contestants along with the stars.

"Bigg Boss is one show where no strategy works. It's like a blank slate in a lot of ways where the contestants have to carve their own path. What really works is presence of mind," Salman said in a statement.

He added: "The contestants are under watchful eyes and surrounded by cameras 24x7. Everyone is visible and out there for everyone to see, so they will be caught immediately if found lying or being fake. So what matters the most is being honest and your true self."

According to a source, the search for the right kind of people who will make the most entertaining contestants has begun.

Promoted
Listen to the latest songs, only on JioSaavn.com
"The team has received a volley of video entries from eager fans to participate in the show and they have been reviewing them closely. Soon, the lucky ones will kick start their exciting journey on Bigg Boss," said the source.