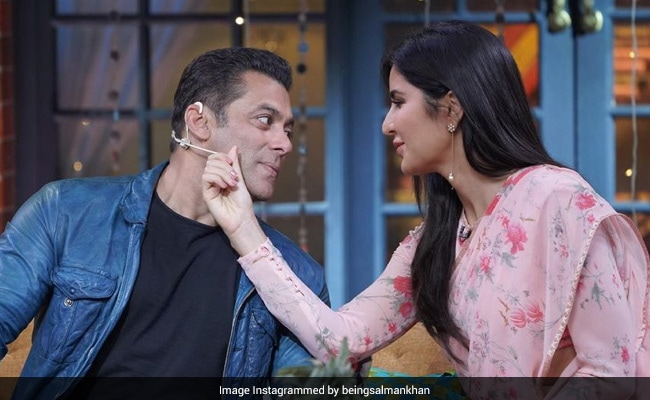 Katrina Kaif's 38th birthday just got special courtesy the many greetings that she received from her fans and friends and co-workers. One such wish arrived from her Bharat co-star Salman Khan. The actor, like every year, wished Katrina Kaif with an adorable throwback picture, which appears to be from the sets of a TV reality show. "Wish you an amazing birthday Katrina! Healthier, wealthier, wiser birthdays with lots of love and respect in your life," Salman Khan wrote in his caption. Salman and Katrina Kaif have co-starred in films like Ek Tha Tiger, Tiger Zinda Hai, Maine Pyaar Kyun Kiya and Partner among many others.

Meanwhile, Salman's sister Arpita Khan Sharma, who also happens to be a close friend of the actress, posted a greeting for the birthday girl and she wrote: "Happiest birthday Katrina Kaif. May you be blessed only with the best always. Love you." 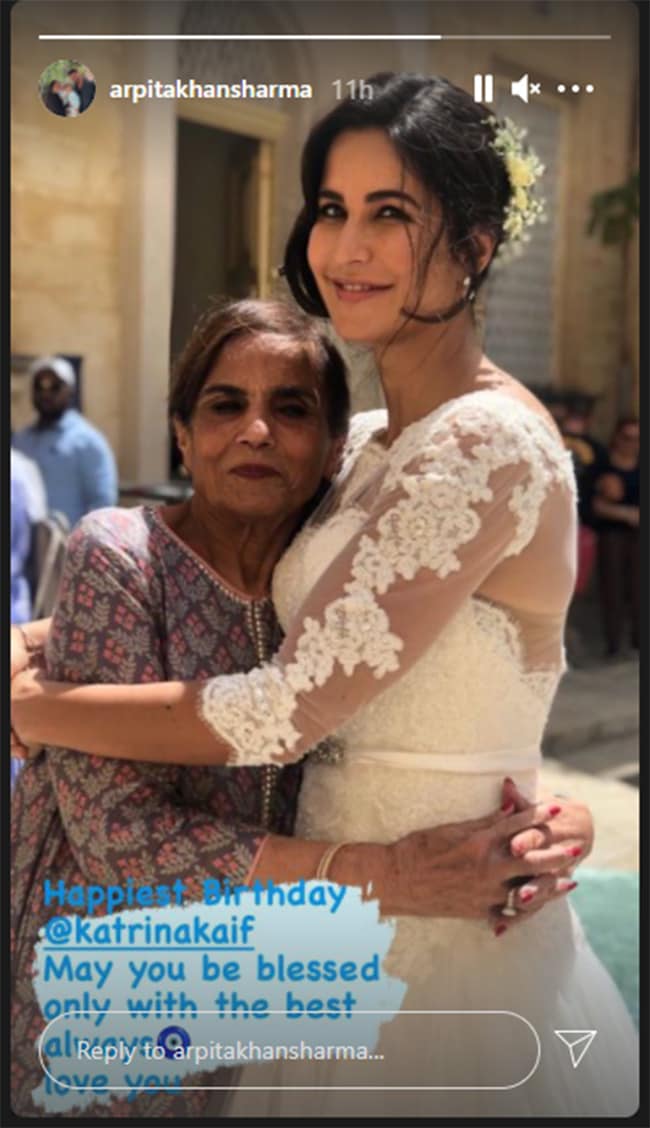 The birthday girl too shared a thank you note for her fans and well-wishers. She posted a picture of herself from a pool session on Instagram and she captioned it: "Birthday. Thank you so much everyone for all the love always."

Salman Khan introduced Katrina Kaif  in Bollywood and they were said to be dating for a few years. The duo have co-starred in a couple of films and Salman Khan even made guest appearances in several films which featured Katrina. The duo were last seen together in the 2019 film Bharat. Katrina Kaif is rumoured to be dating actor Vicky Kaushal these days.