Salman Khan Says His 'Family And Friends Keep Him Grounded' 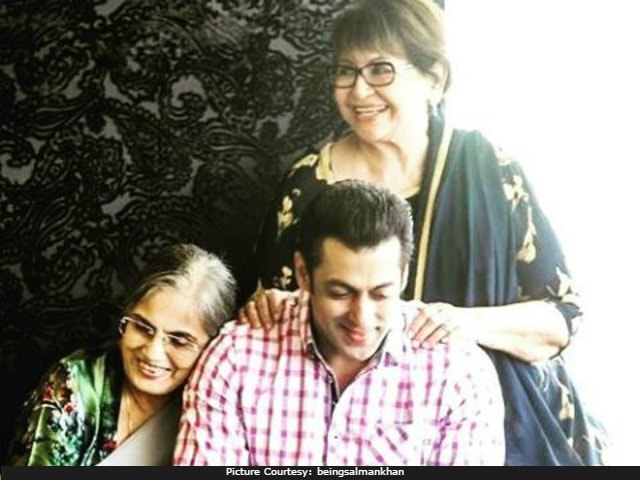 Salman will next be seen in Kabir Khan's Tubelight (Courtesy: beingsalmankhan)

New Delhi: Salman Khan revealed that at times he finds himself flying high and it is his family and friends who keep him grounded. The Bajrangi Bhaijaan actor was quoted by the news agency IANS as saying, "I don't keep myself grounded. I at times find myself flying high. But my family and friends keep me grounded." Salman, who is currently shooting for Ali Abbas Zafar's Tiger Zinda Hai in Austria, said that his friends and family always tell him whenever they find something "wrong" with him. The 51-year-old actor was quoted by IANS as saying, "When a person reaches at high position, people around them just agree to whatever they say. But my family and friends always tell me if they find something wrong in me."

Salman also opened up about his biggest fear. He said that he always gets afraid that his parents don't get hurt with any of his behavior. "Till now I have this fear of my parents. I still have the fear that what I am doing may hurt my mom and dad or upset my siblings," the actor told IANS.

Promoted
Listen to the latest songs, only on JioSaavn.com
The actor was last seen in 2016's Sultan, also starring Anushka Sharma. Salman is now awaiting his next release, Tubelight, which is an Indian historical war drama also starring Chinese actress Zhu Zhu. The movie is set to hit the theatres on Eid 2017.

Salman's 2018 release Tiger Zinda Hai is a sequel of his 2012 movie Ek Tha Tiger. The actor will reprise his role as a spy in the movie, also starring his rumoured former girlfriend Katrina Kaif.