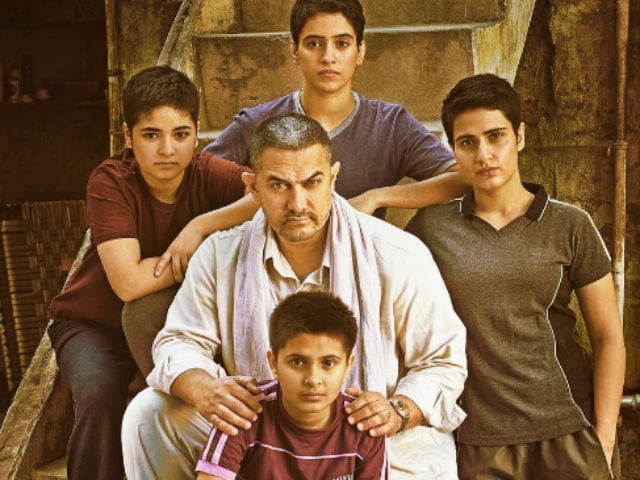 Mumbai: Actor Salman Khan said that everyone was aware of Aamir Khan's Dangal before Sultan.

When Salman was asked to comment on Aamir's marketing strategy of releasing the poster of Dangal just before the release of Sultan, Salman told IANS: "Everyone is aware of Dangal much before Sultan."

Salman also said that the poster of Dangal is nice.

"Dangal poster is nice. Aamir sitting with four girls, it's very nice. Have you seen his body? He is after me. I gave him an advice, 'Do not make six pack abs. It's a role of a wrestler.' He said (Olympian wrestler) Sushil (Kumar) has made it. But I said, you don't get six pack abs," added Salman.

In a recent press conference, Aamir had said that Salman is a bigger superstar than him and Salman quipped that Aamir never lies.