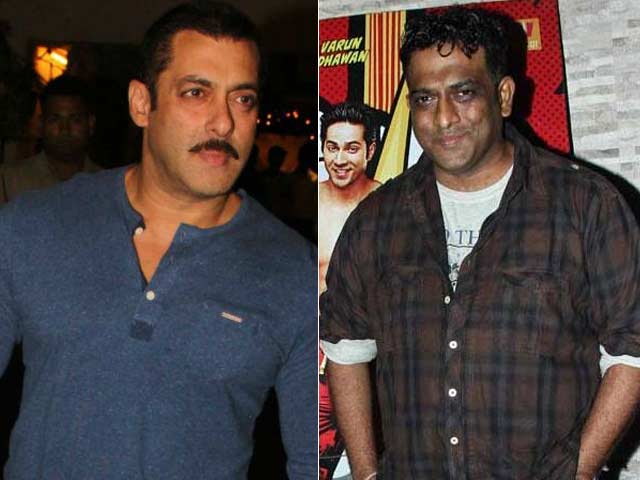 Anurag Basu has not directed Salman in any film

Mumbai: Filmmaker Anurag Basu has slammedreports claiming that Bollywood superstar Salman Khan is the reason behind the delay in his film JaggaJasoos which stars Ranbir Kapoor and Katrina Kaif in the lead roles.

The grapevine was rife with the speculation that after Ranbir and Katrina reportedly broke-up, she visited Salman and this resulted in the delay of the January schedule of the project.

Me blaming Salman for the delay of jagga.:-)HOW WHEN??! Person who created this news shd write fiction we need good writers in the industry.

Jagga Jasoos has been in the making for over two years. Ranbir plays a detective in the film.