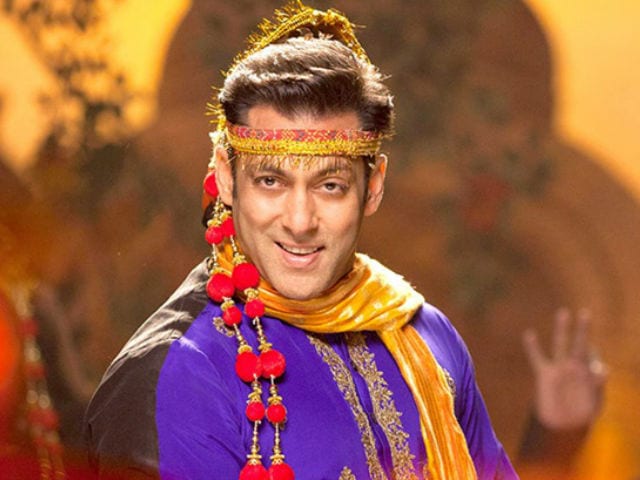 New Delhi: Director Sooraj Barjatya who has made four out six films with superstar Salman Khan says, the Dabangg star is a "natural actor" and makes his job on the sets easy, reports news agency PTI. Salman, 51, starred as Prem in Sooraj Barjatya's first film as director - 1988's Maine Pyar Kiya. He again played Prem in 2015's superhit film Prem Ratan Dhan Payo. "Salman puts me at ease when we work together. He is always ready to do anything. He is the most natural actor," Sooraj Barjatya told PTI. Salman and Sooraj have also made Hum Saath-Saath Hai and Hum Aapke Hai Koun..! together.

In 1999, Salman played Prem in Hum Saath-Saath Hain and he collaborated with the actor again after 16 years when he had completely revamped his image. At the time when Sooraj approached Salman for Prem Ratan Dhan Payo, the actor was known for masala entertainers like Dabangg, Wanted, Partner and Ek Tha Tiger.

Of casting Salman as the erstwhile Prem, Sooraj told PTI: "I did go to him with a commercialised version of Prem Ratan Dhan Payo as he is a big star. But he told me why am I doing this. He always keeps telling me we should do what we are good at. So we cut down quite a few things. Narration of the script has always been a formality between us. But I make sure I narrate the story to him. We discuss if any changes are to be made or not."

Of Salman's stardom and fan following, Sooraj Barjatya said: "More than business there are his fans who want to see pure entertainment. You just can't make Salman cry, serious or in pitiable state so I have to look at the emotions carefully," reports PTI.