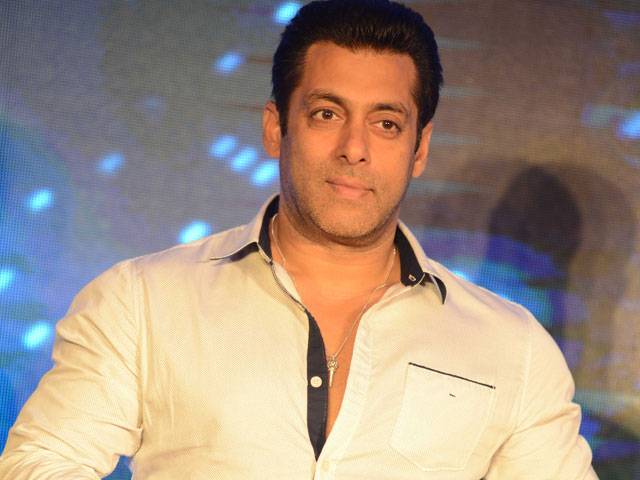 Salman Khan photographed at an event in Mumbai

New Delhi: After showcasing his Dabangg avatar and going rogue in Ek Tha Tiger, superstar Salman Khan said he is on a mission to search for his "innocence and sincerity" through his next two releases Bajrangi Bhaijaan and Prem Ratan Dhan Payo.

The actor has entertained film-goers by playing rough and brawny characters on the silver screen through a slew of films like Wanted, Dabangg, Ek Tha Tiger and Kick.

Bajrangi Bhaijaan also runs high on action and emotional quotient. It is a story about a man, a Hanuman devotee, helping a young, speech-impaired girl reach home to Pakistan safely. The film will hit the screens on July 17.

The actor will be seen sporting his popular on-screen name 'Prem' in the film, which is special for many reasons. It also marks Salman's return to a Barjatya film after 15 years, since the 1999 movie Hum Saath-Saath Hain.