In De De Pyaar De, Ajay Devgn and Rakul Preet Singh play a couple, who share an age difference of over two decades. 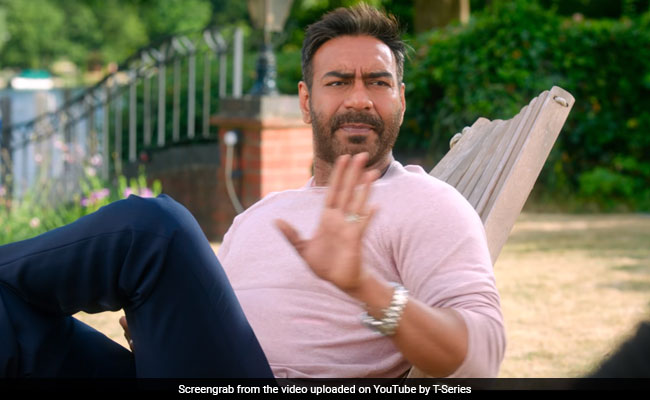 Saif Ali Khan, 48, and Kareena Kapoor, 38, married in 2012 after years of dating and welcomed their first son together Taimur in 2016. Saif Ali Khan was previously married to Amrita Singh, now 61, with whom he has children Sara Ali Khan (also an actress) and Ibrahim.

Saif and Kareena apart, other celebrity couples who have often featured in headlines for big age gaps include Shahid Kapoor and Mira Rajput, who are 14 years apart; Aamir Khan, 54, and Kiran Rao, 45; Kabir Bedi, 73, and Parveen Dusanj, 43; Riteish Deshmukh and Genelia D'Souza, some 9 years apart.

Directed by Akiv Ali, De De Pyaar De also stars Tabu and Jimmy Sheirgill and is slated to open in cinemas on May 17.