Sadashiv Amrapurkar: 10 Things You May Not Know 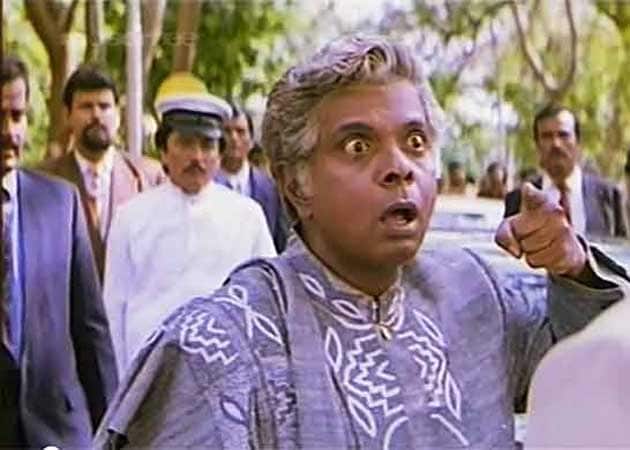 Veteran actor Sadashiv Amrapurkar passed away following a prolonged battle with a lung infection in Mumbai. Here's a compilation of some lesser know facts about the versatile artist

Sadashiv Amrapurkar's real name was Ganesh Kumar Narwode, and he was fondly referred to as Tatya among his family and friend circle.

Director Govind Nihalani watched the play Marathi stage play Hands-Up!, in which Amrapurkar acted with Avinash Masurekar and Bhakti Barve-Inamdar, and decided to cast him as Rama Shetty in Ardh Satya

In 1984, he won the Filmfare Award for the best supporting actor for Ardh Satya, which was his debut film. In 1991, Amrapur won the Filmfare best villain trophy for his portrayal of a ruthless eunuch in Sadak.

This was the first time the award was given in the 'negative' category.

In a career spanning three decades, Amrapurkar acted in over 300 movies in Hindi, Marathi, Bengali, Oriya and Haryanvi.

In 1987, he starred as the main villain in Dharamendra starrer Hukumat, which was the highest-grossing film of that year, beating even Mr. India.

In March 2013, some people attacked him after he protested against water wastage during Holi festival near his residence in Mumbai Amrapurkar was last seen on the big screen in 2012 film Bombay Talkies.

He was actively involved in social work during his last years.