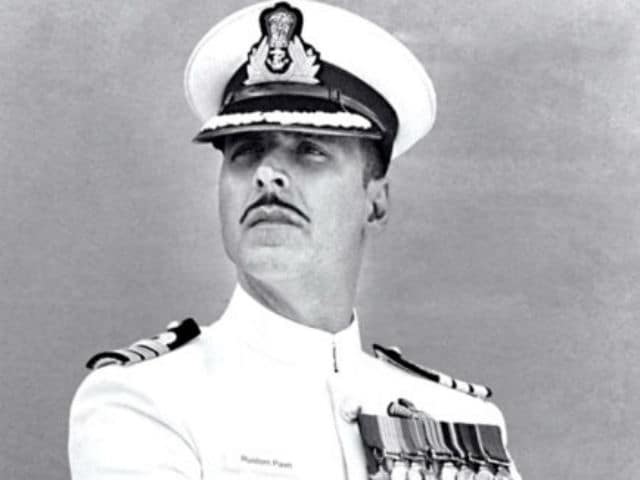 Akshay Kumar in a still from the film Rustom

The 49-year-old actor tweeted this and asked the fans to guess the voice.

Let me take you back,back to the time of my crime!
Presenting the #RustomRadioTrailer, can you guess the voice?https://t.co/FlDrJfJI9G

The trailer has Mr Sayani's voice calling for your attention and giving you a teaser of the thrill fest the movie claims to be.

Kudos to Rustom team for coming up with this innovative move taking us back to late fifties where the film is set. Rustom is based on K M Nanavati Vs State of Maharasthra case in 1959 in Nanavati was tried for the murder of Prem Ahuja, his wife's lover.

Rustom's theatrical trailer was launched on June 29 which you can catch here.


Rustom, which also stars Ileana D'Cruz, Arjan Bajwa, Puja Gupta, Pavan Malhotra in pivotal roles, is set to hit the screens on August 12. Produced by Neeraj Pandey, the film marks the debut of Tinu Suresh Desai as a director.