Rudra - The Edge Of Darkness: The series will stream on Disney+Hotstar 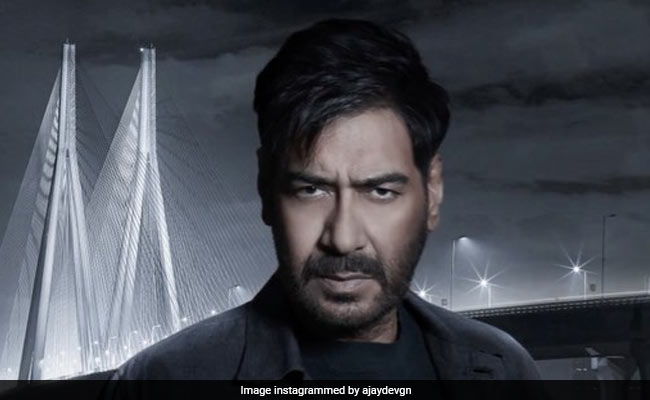 Rudra: Ajay Devgn on a promotional poster of the series. (Image courtesy: ajaydevgn)

Ajay Devgn, in an Instagram post on Tuesday, announced his new project - a crime thriller series titled Rudra: The Edge Of Darkness. Rudra will mark Ajay Devgn's OTT debut as an actor. He previously made his debut on the OTT platform as a producer. Rudra is a Hindi remake of the Idris Elba-starrer hit British series Luther. Ajay Devgn will feature as the lead in this engaging and dark new take on cop stories. Announcing the series on social media, Ajay Devgn wrote: "Happy to announce the crime thriller of the year Hotstar Specials 'Rudra - The Edge Of Darkness'. This one's going to be 'killer.' #DebutDobara #Rudra."

Rudra will be directed by Rajesh Mapuskar and produced by Applause Entertainment in association with BBC Studios India.

Talking about the series, Ajay Devgn said in a statement: "My attempt has always been to tell unique stories and work with good talent. The idea is to raise the bar of entertainment in India. The digital world excites me, and I am looking forward to working with Applause and BBC to bring this series to life on Disney+ Hotstar VIP. Rudra - The Edge of Darkness is a compelling and highly intriguing story and I can't wait to begin this new journey! Playing a cop on screen is not new to me, but this time the character is more intense, complex and dark. What drew me most to his persona, is that he is possibly the greyest character you may come across in recent times," reported news agency PTI.

The original series Luther featured Idlis Elba playing the role of DCI John Luther and Alice Morgan portraying the role of Ruth Wilson. The five seasons of the series aired between 2010 and 2019.

Other details about the cast of Rudra are still under wraps.