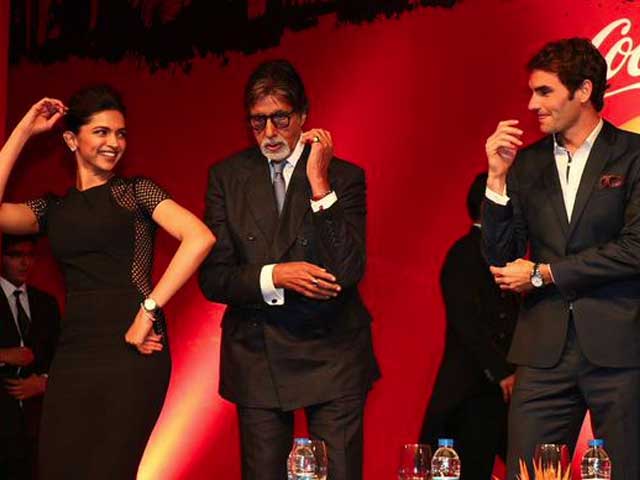 Tennis great Roger Federer is making the most of his time in India. FedEx, here as part of the ongoing International Premier Tennis League tournament, served an ace of a very different sort on NDTV's show India Questions - dancing to the tunes of Khaike Paan Banaraswala from Big B's 1978 movie Don.

It took more than three to tango, in this case. FedEx's dance partners were fellow tennis stars Pete Sampras and Boris Becker, the original Don, Amitabh Bachchan himself, and actress Deepika Padukone who had joined Federer and Novak Djokovic on court for a celebrity mixed doubles friendly.

Federer, who had earlier mentioned his desire to have a good Indian meal, got a taste of India when he feasted on a giant-sized naan at the Bukhara, a famous ITC Maurya restaurant which has hosted several world leaders. The tennis ace also ordered Murgh Malai Kabab, Seekh Kabab, Tandoori Gobhi, Tandoori Aloo, Dal Bukhara, and Naan Bukhari along with Kulfi, Phirni, Gulab Jamun for dessert. He was accompanied by the Bollywood stars as well as IPTL founder Mahesh Bhupathi and his wife Lara Dutta. 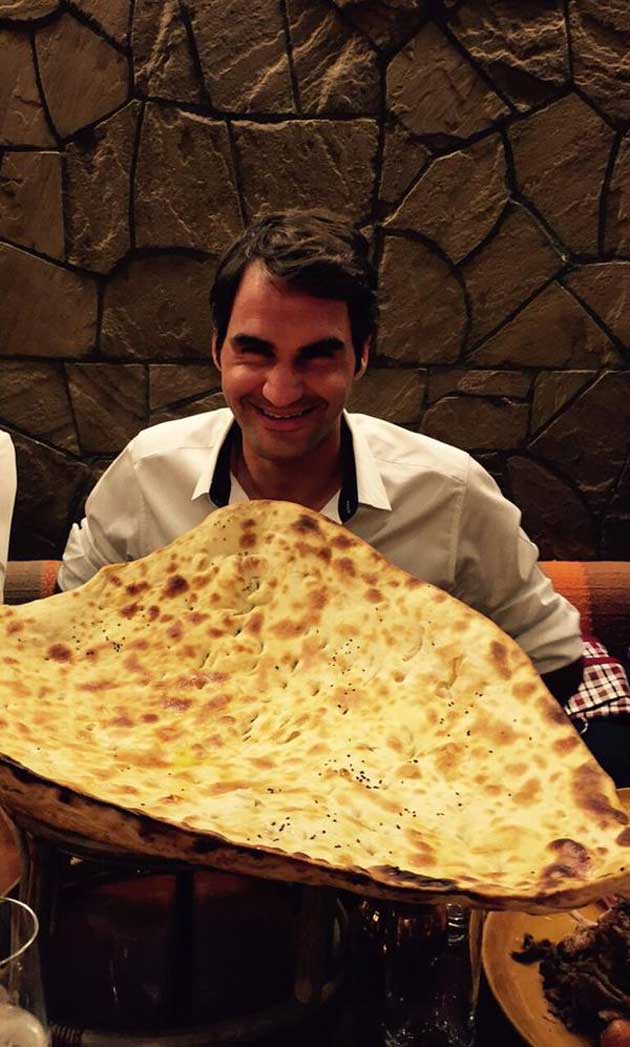 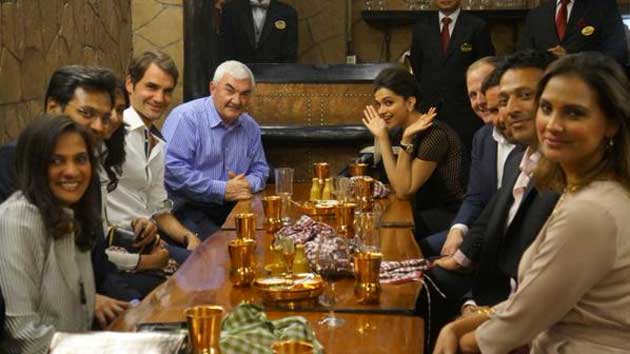 All things considered, Federer seems to be having quite a time here.
He wrote on Twitter

The great moments I spent here will forever be in my memory. Thank you New Delhi! Tremendous crowd support! Forever grateful

India, for its part, is quite definitely smitten.

Roger that, over and out.