Rocky Handsome First Look: John Will Give You an 'Adrenaline' Rush 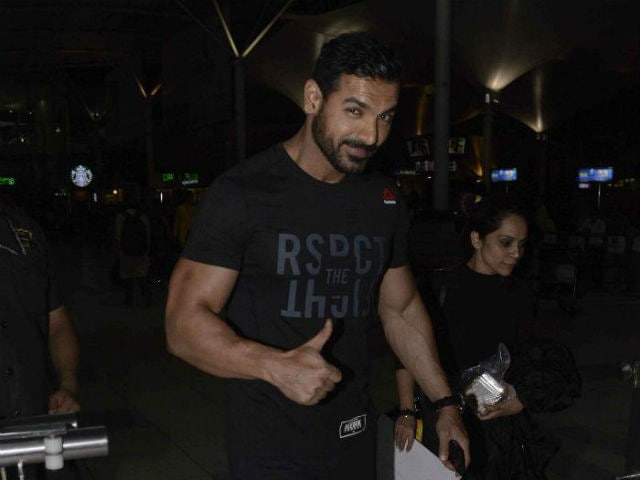 Mumbai: Actor John Abraham, who will be seen next in Nishikant Kamat's Rocky Handsome, shared the first look of the film on Twitter.

John looks dapper in a black tuxedo and is seen wielding a gun with an intense look on his face. The actor has trained for Aikido, Hapkido and Krav Maga forms of martial arts for the film.

Rocky Handsome, which reunites John and Nishikant after the 2011 film Force, also stars Shruti Haasan and Nathalia Kaur. It will release on February 5, 2016.