Rock On Jukebox: Thank You For the Music, Magik 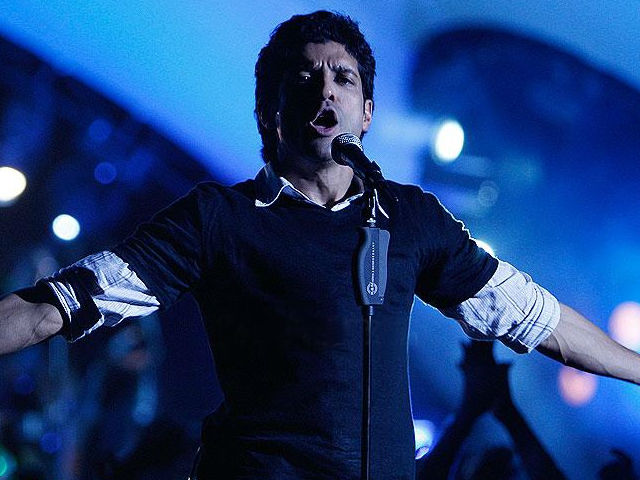 Farhan Akhtar in Rock On!!

New Delhi: Farhan Akhtar and Arjun Rampal are all set to revive the Magik they created in 2008 in the film Rock On!!, as the sequel to the music drama film releases today.

Rock On!! ended on a happy-sad note with Rob (played by Luke Kenny) reuniting his old friends into restarting their band, Magik, but he dies of cancer in the end.

After their show, Magik is popular once again but something has pulled these friends - Aditya (Farhan), Joe (Arjun) and KD (Purab Kohli) - apart. In Rock On 2, they rediscover themselves with some help from Uday (played by Shashank Arora) and Jiah (Shraddha Kapoor)

More than the story and theme, it was the refreshing music and Bollywood's tryst with the rock genre which won over fans and critics in 2008. The composers were Shankar-Ehsaan-Loy trio while the lyricist was Javed Akhtar.

And so, as its sequel hits the screen, here's the jukebox of Rock On!!: