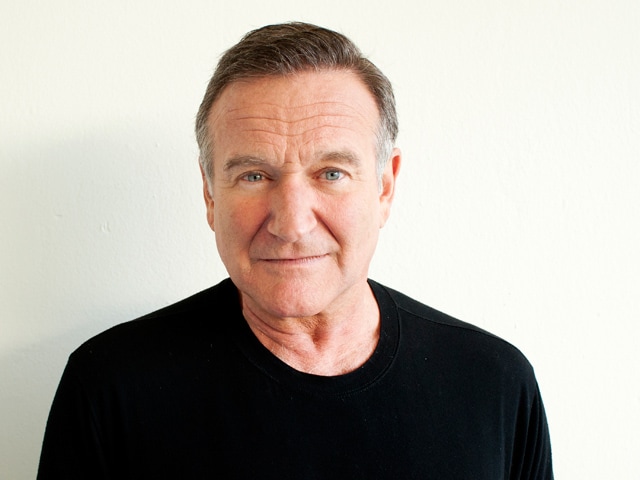 Zak, 31, broke silence on his dad's death for the first time, revealing how the family coped with his death, reported People magazine.

Promoted
Listen to the latest songs, only on JioSaavn.com
"It's tremendously sad . We're trying to stay strong. The key thing that I want people to know is that we're doing okay," Zak said.

"We're experiencing the new normal now. It's tremendously sad. But healing is a long-term process. We've got a great group of people helping us through it," he added.