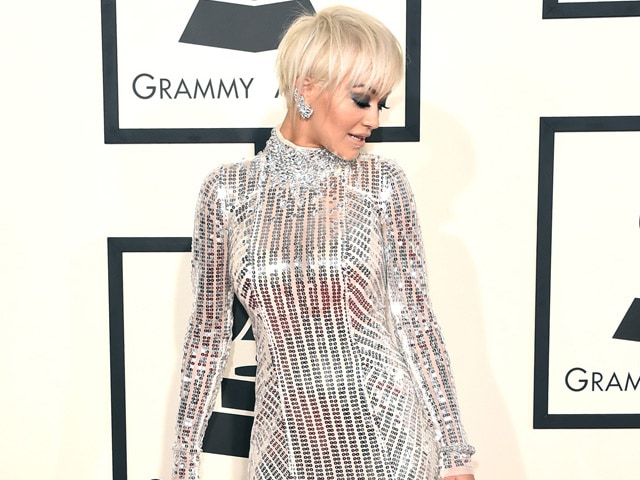 Rita Ora will reprise her role of Christian Grey's sister.

Though Rita only had four lines in the blockbuster movie that was released in February, the singer appears to have secured a deal to be part of all three, according to Sony Pictures emails, which have been released by Wikileaks.

Promoted
Listen to the latest songs, only on JioSaavn.com
Her US agent Franklin Latt, in an e-mail to former Sony Pictures CEO Amy Pascal, explained, "Rita, 23, will appear in Universal's upcoming Fifty Shades of Grey playing the role of Mia Grey and will appear in the next two instalments of the movie."

Her roles comes after director Sam Taylor Johnson, who has admitted to being a huge fan of the Hot Right Now star and has described her as a "firecracker", said that she will not be involved in the remaining films after a fallout with writer EL James, whose book series the film is based on.