Rishi Kapoor said, "They focus on building muscles than emotional exercise, which is important for actors." 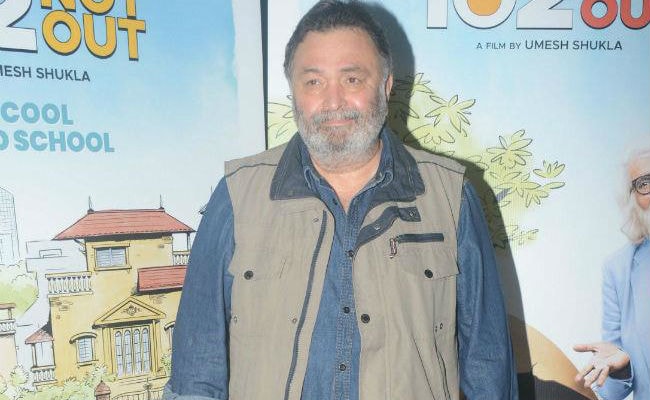 Rishi Kapoor at a film screening in Mumbai.

Citing the examples of actors Ayushmann Khurrana, Rajkummar Rao, Ranveer Singh and his son Ranbir Kapoor, the Mulk actor said that 'having muscles won't ensure you will be an artiste, you'll only waste money in the gym.' He was quoted as saying, "I maybe old, I do not inspire youngsters. But look at Ayushmann (Khurrana), Rajkummar Rao, Ranveer Singh, Vicky (Kaushal) and - I'm not taking his name because he is my son - but Ranbir too is a talented actor. None of them have 'dole-shole' (muscles)."

"Kyunki dole rahne se kalakar nahi banoge. Bus gym mein paise phukega (Having muscles won't ensure you will be an artist, you'll only waste money in the gym). (Amitabh) Bachchan saab ko dekho (look at Mr Amitabh Bachchan), he did not have muscles. But even today, he is the original angry young man of Hindi cinema," he added.

Rishi Kapoor was last seen in Jhootha Kahin Ka and his upcoming film is Jeethu Joseph's The Body, which releases on December 13.