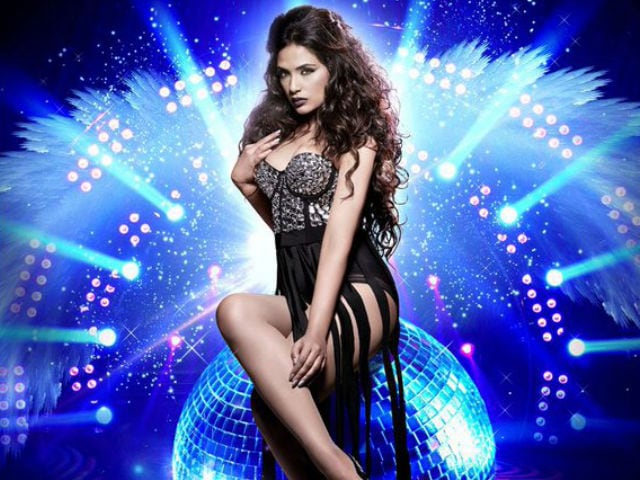 Richa Chadha in a still from Cabaret.

New Delhi: Actress Richa Chadha's Cabaret has had to twice rebook its box office dates - May 27 initially and then June 10 - and on Tuesday, co-producer Pooja Bhatt revealed why the film has still not seen light of day. Cabaret has been rescheduled twice because of copyright violation, tweeted 44-year-old Ms Bhatt.

Much speculation about the release of @cabaretthefilm & rightly so.Truth is my copyright has been violated on the film & we are fixing that.

ALL my films get a dignified release.Will not permit @CabaretTheFilm to debut unless ALL players put their supposed clout & might behind it

To speak with silence when we should protest is what makes cowards out of men.Time yet again to stand up for our rights & claim what is fair

On that note,have a magical day! You will, if you find your voice and stand up for yourself.Thats the only magic one needs on most days!

Cabaret does not have a final release date yet. In May, director Kaustav Narayan Niyogi dismissed rumours that the film was delayed due to creative differences.

"There are no creative differences at all. This is all rubbish. We have completed the film and it has turned out nicely. Reasons behind the delay are not any 'differences' whatsoever," Kaustav told news agency PTI.

Mr Niyogi had also said that they did not want to release Cabaret "in a hurry."

Cabaret, touted as Richa Chadha's most glamorous role so far, is a dance movie that is reportedly loosely based on the life and times of Helen. It also stars Gulshan Devaiah and cricketer S Sreesanth.

Pooja Bhatt, daughter of filmmaker Mahesh Bhatt and first wife Kiran, made her acting debut in Bollywood with Daddy in 1989. She is the star of films like Dil Hai Ki Manta Nahin, Sadak, Zakhm and Phir Teri Kahani Yaad Aayee. She was last seen in 2001's Everybody Says I'm Fine!.