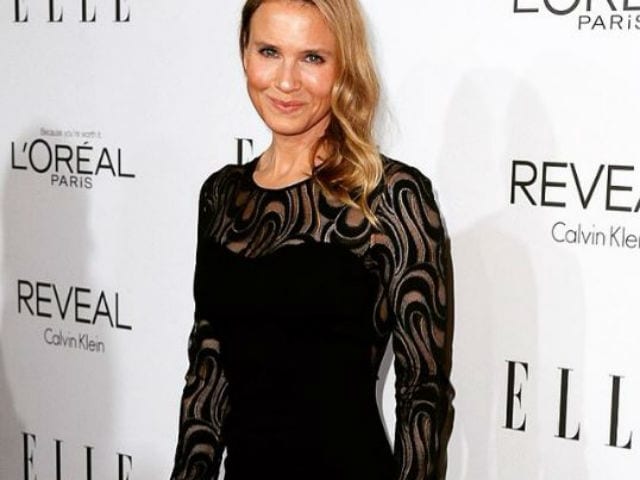 Los Angeles: Actress Renee Zellweger says public scrutiny of her appearance is just a symptom of a greater problem faced by women.

In a new essay for the Huffington Post , Renee decries how "a woman's worth has historically been measured by her appearance", while refuting tabloid claims that she underwent plastic surgery on her face -- rumours first sparked by a red carpet appearance she made in 2014, reports people.com

"Not that it's anyone's business, but I did not make a decision to alter my face and have surgery on my eyes," wrote the Bridget Jones's Baby star.

Previously, Renee had told People magazine of the rumours regarding her appearance.