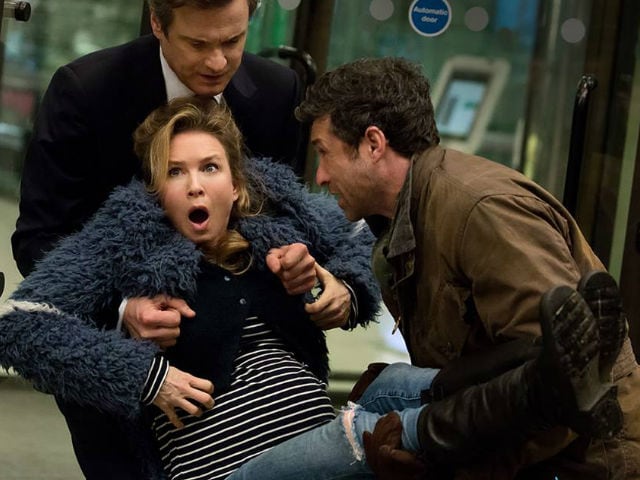 This image was posted on Facebook by Bridget Jones's Baby

The 47-year-old actress moved to London to learn how people speak and worked with a dialect coach and met midwife, who described the various stages of giving birth, reported Entertainment Weekly.

"I visited the midwife, and she was explaining the different stages of pregnancy. Watched a whole lot of YouTube videos - thank you, ladies - of births. We poached a little bit from a lot of different women's birthing experiences," Renee said.