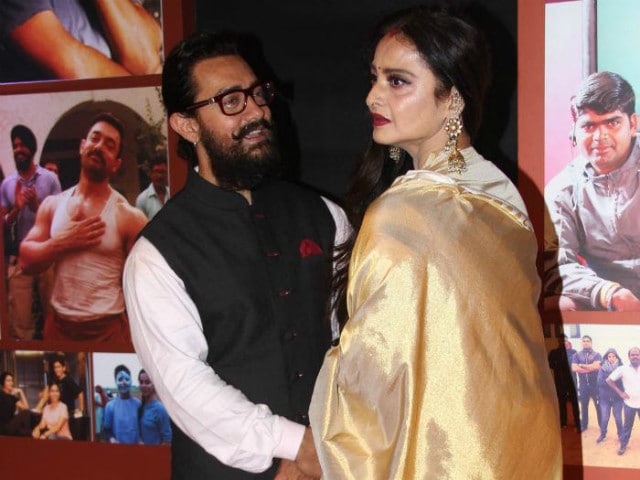 New Delhi: Actor Aamir Khan is believed to have been made weepy yet again, this time by a letter written by senior star Rekha. The 62-year-old actress reportedly gave him the letter, in which she praised his performance in Dangal, at a party held a few days ago to celebrate the hundreds of crores the film has made so far. Reports say that Aamir, 51, was so moved by Rekha's note that it made him cry. Bollywood Hungama quotes a source as saying, "Aamir was overwhelmed reading the letter, and was in tears. He said he will always keep the letter with him as not just the movie but this letter also holds a special place in his heart, as Rekha especially came to the party to tell him how special the movie was to her."

Promoted
Listen to the latest songs, only on JioSaavn.com
Aamir is, admittedly, very given to tears and has been poked fun at for having cried at movies - Salman Khan's Bajrangi Bhaijaan springs to mind. He also confessed to having wept through the trailer of Dangal.

Dangal has reached stratospheric heights at the box office, having made close to Rs 400 crore at home. Aamir Khan hosted a party to celebrate on February 5 in Mumbai and invited pretty much everybody from Bollywood. Rekha made one of her rare appearances, dressed in one of her trademark gold kanjeevarams and was photographed with Aamir on the red carpet at the event. 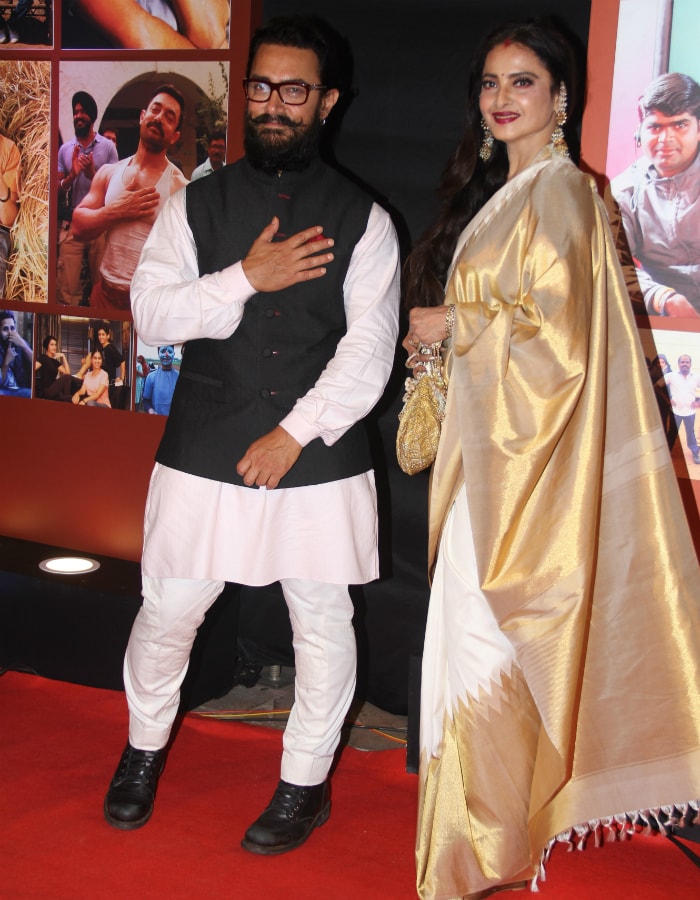 Later, he saw her off when she left. 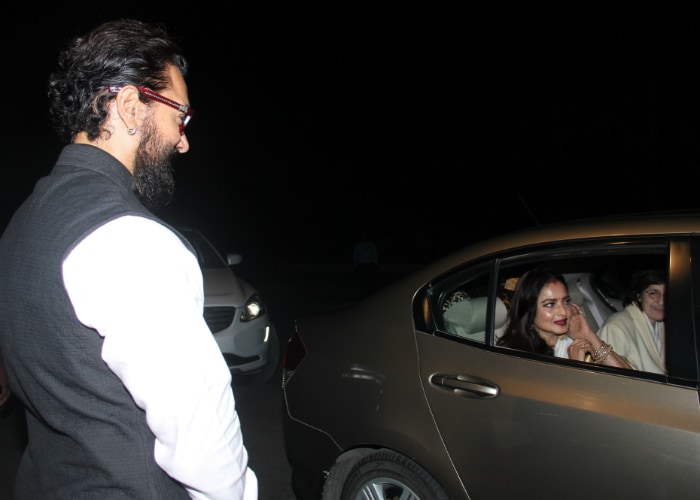 The other guests at the Dangal party - and there were many - included Aamir's co-stars from the film: actresses Sakshi Tanwar, Fatima Sana Sheikh and Sanya Malhotra. 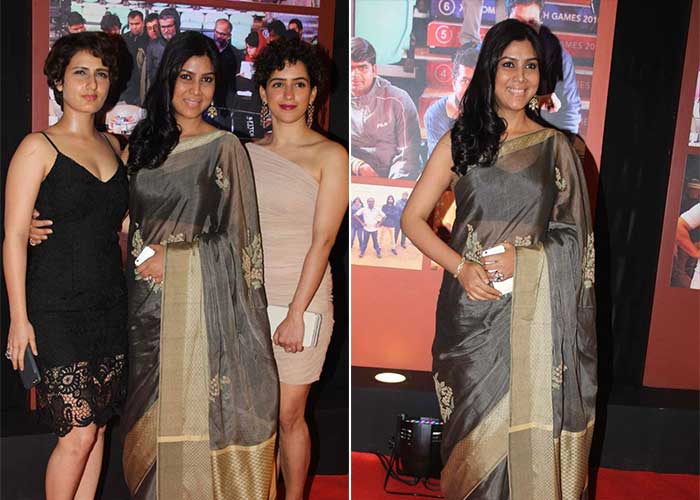 Dangal, directed by Nitesh Tiwari, is Aamir's first film since 2014's PK, which it has now displaced from the top of the box office records. The film released on December 23 and starred Aamir Khan as wrestler Mahavir Singh Phogat, determined to train his daughters Geeta and Babita in his sport in the face of objections from not only them but also his disapproving Haryanvi village.